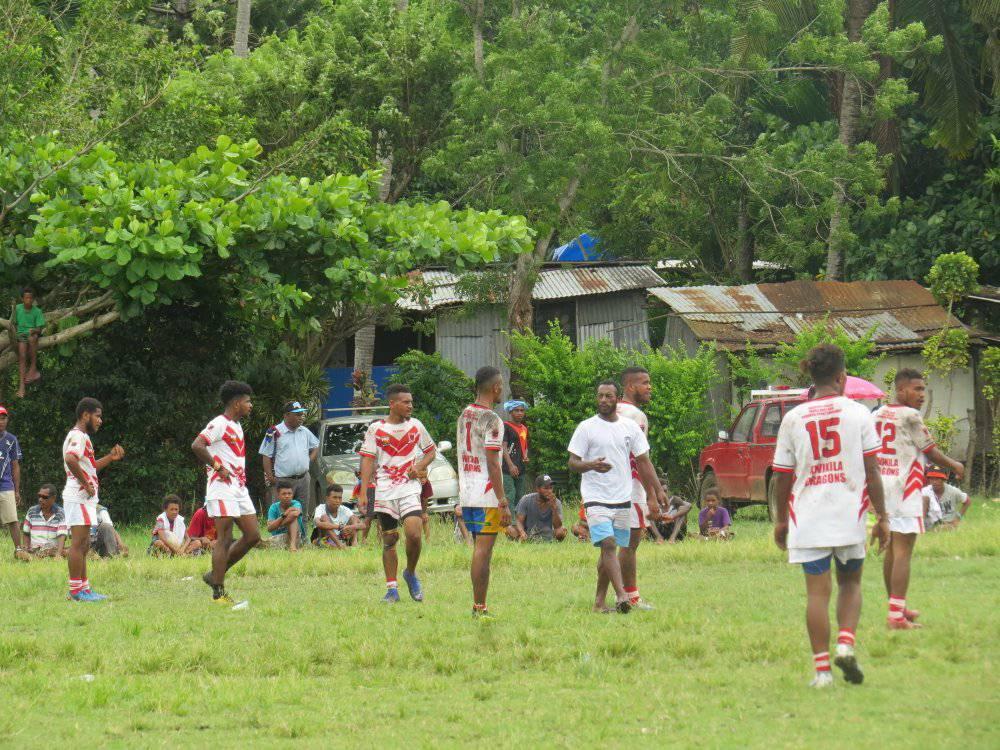 The Kwikila Dragons will face the Saroa Raiders in the 2020 Rigo Rugby League Grand Final this Saturday after both team won their respective Semi Final’s last week.

Minor Premiers, the Kwikila Dragons, dominated in their match against the Bese Eels, winning 16 – 10, before the Saroa Raiders pulled an update against the Saroa Keina Broncos 14 – 10.

The Kwikila Dragons will head into the match as favourites as they look to send club and league veterans, Jubilee Otto and Jack Fave, out as winners.

In the Under 20s Grand Final, the Kwikila Dragons will also feature after they defeated the Bigai Brothers 10 – 6 last week. They will take on the Giroea Roosters in the Curtain Raiser.

The Rigo Rugby League competition coordinates Rugby League in the Central Province Administrative Ward of Ringo in Papua New Guinea. The 2020 League feature fifteen member clubs who had teams in both the Men’s Open Age and Under 20s competitions.