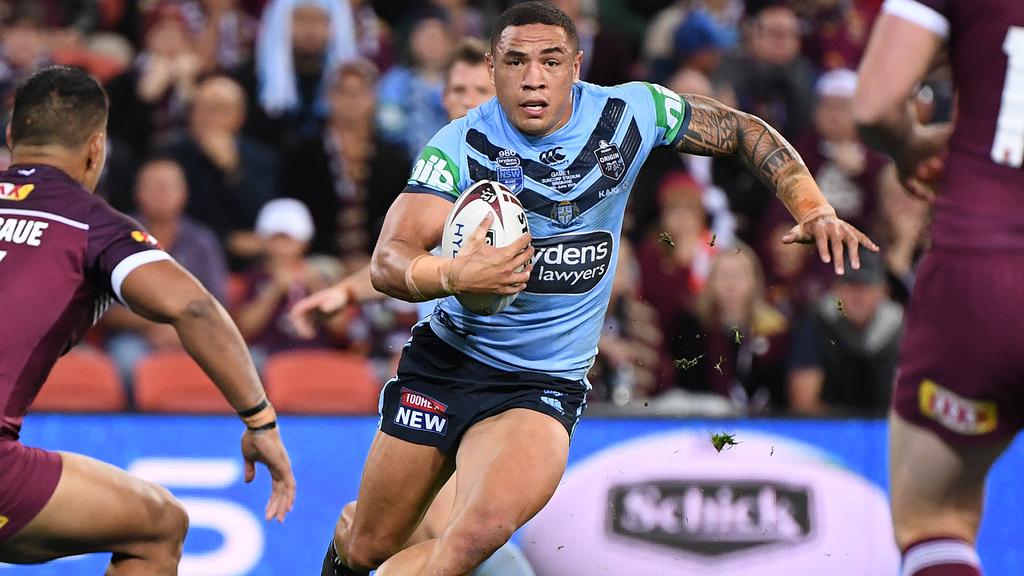 Brydens Lawyers NSW Blues coach Brad Fittler has made the final seven additions to his squad after the NRL Grand Final at ANZ Stadium tonight as preparations ramp up for the State of Origin series next month.

Nathan Cleary, Stephen Crichton, Jarome Luai and Isaah Yeo (Penrith Panthers) and Josh Addo-Carr, Dale Finucane and Ryan Papenhuyzen (Melbourne Storm) have all been chosen and are expected to join the rest of their teammates on Wednesday 28 October. They will train with the 27-man squad for the first time on Thursday 29 October.

Fittler and the rest of the squad have been in a biosecurity bubble since Monday 19 October. They are staying at the Pullman Magenta Shores Resort as they prepare for Game One in Adelaide on Wednesday 4 November.