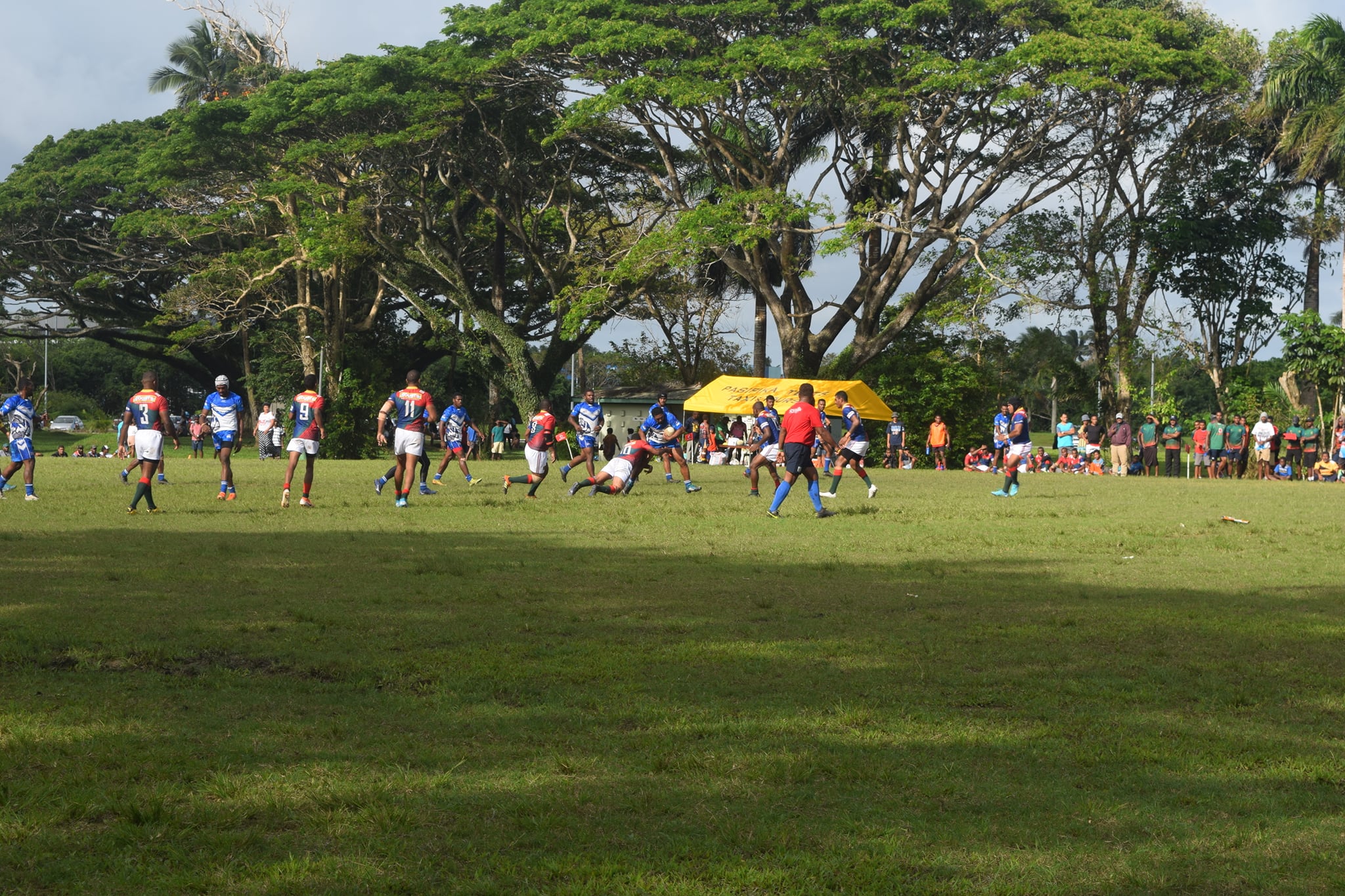 Results from Round Five of the Fiji Vodafone Cup : Nasinu and Suva Zones

The top teams from the Nasinu and Suva Zones have continued to put space between them and the rest of the pack in the catch up round of the Eastern Conferences in the Vodafone Cup.

The Nadera Panthers, Army Bears, Topline Warriors, and the Namuaniwaqa Sea Eagles all continued to showcase their Finals credentials, recording solid victories in their fifth game of the season and creating congestion at the top of the respective zone ladders.

Round Six of the Nasinu and Suva Zones of the Vodafone Cup and Round Eight of the Western Zone will be played October 24 after the second Fiji Origin match.