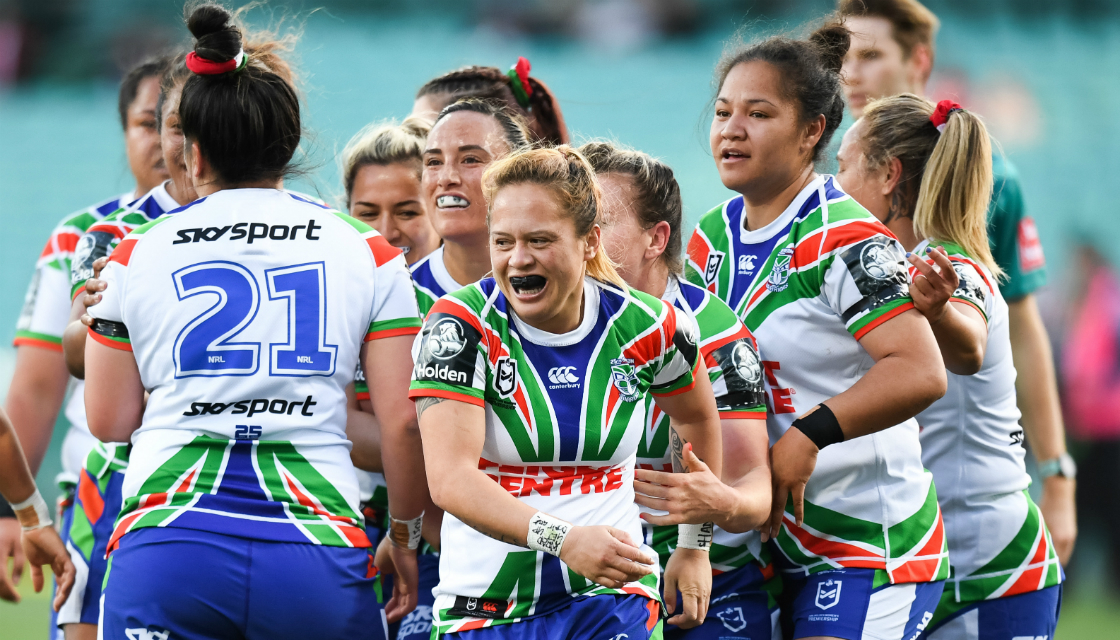 2020 NRLW season to kick off this Saturday

The third Telstra National Rugby League Women’s (NRLW) Premiership season is set to kick off this Saturday with a sold out Double Header at GIO Stadium in Canberra.

The tournament will again feature four teams with the Sydney Roosters set to face the St George-Illawarra Dragons at 11:30am before defending Premiers, the Brisbane Broncos, face the Warriors at 3:00pm.

Sydney Roosters v St George-Illawarra Dragons
The focus will be on Charlotte Caslick as the rugby sevens superstar debuts for the Roosters against a Dragons side driven by the anguish of falling just short last year.

Caslick, an Olympic Gold medallist without league experience, is expected to start in the halves for new coach Jamie Feeney, who is tasked with improving a talented team after a winless campaign.

St George Illawarra have retained the nucleus of the side that lost to Brisbane in the 2019 grand final including Kezie Apps, Dally M Medallist Jess Sergis and halfback Maddie Studdon.

Inaugural captain Sam Bremner’s NRLW return is a huge boost for the Dragons. They won’t be lacking in confidence having won the Perth Nines tournament in February.

Brisbane Broncos v Warriors
Brisbane’s mission to secure a three-peat of NRLW titles begins with a clash against a new-look Warriors team being led by Jillaroos coach Brad Donald.

Their efforts to feature in this year’s competition will help drive a blended squad intent on achieving something special.

The Broncos are eager to build on their sustained dominance and halfback Ali Brigginshaw, who was recently voted the best player in the women’s game in an NRL.com poll, is central to their chances.