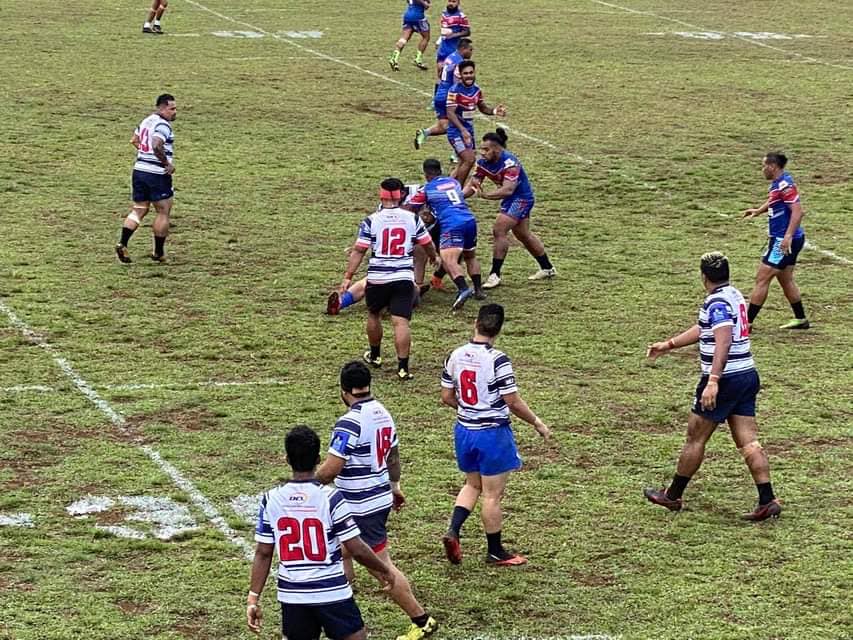 The Rugby League Samoa Vailima Cup champions for 2020 will be crowned this Saturday when the Apia Baracudas will face the Letava Bulldogs at ACP Marist Stadium in Lotopa.

The match, which will see two of Samoa’s strongest Rugby League clubs go head to head, will headline a thrilling day of action which will also include the season Samoa School of Origin clash between the SCOPA Cowboys and Marist Saints, and the Rugby League Samoa Vailima Under 20s Cup Grand Final.

The Baracudas, who have been a regular fixture in Grand Finals over the past decade, qualified after defeating the Vaitele Wests Tigers 34 – 16 last Saturday in the first Semi Final, whilst the Bulldogs overcame a spirited Matniuel Lions 26 – 12 to secure their spot.

The Under 20’s Grand Final will be between the Matniuel Lions, who defeated the Levi Eagles 4 – 0, and the Vaitele Wests Tigers.

In last week’s 5th Place Playoff Match, the Faleula Scorpions defeated the Falelauniu Titans 16 – 8, whilst in the School of Origin match, the Marist Saints overcame a 6 – 0 deficit to defeat the SCOPA Cowboys 10 – 6 and head into this weekend’s game up 1 – 0 in the series.