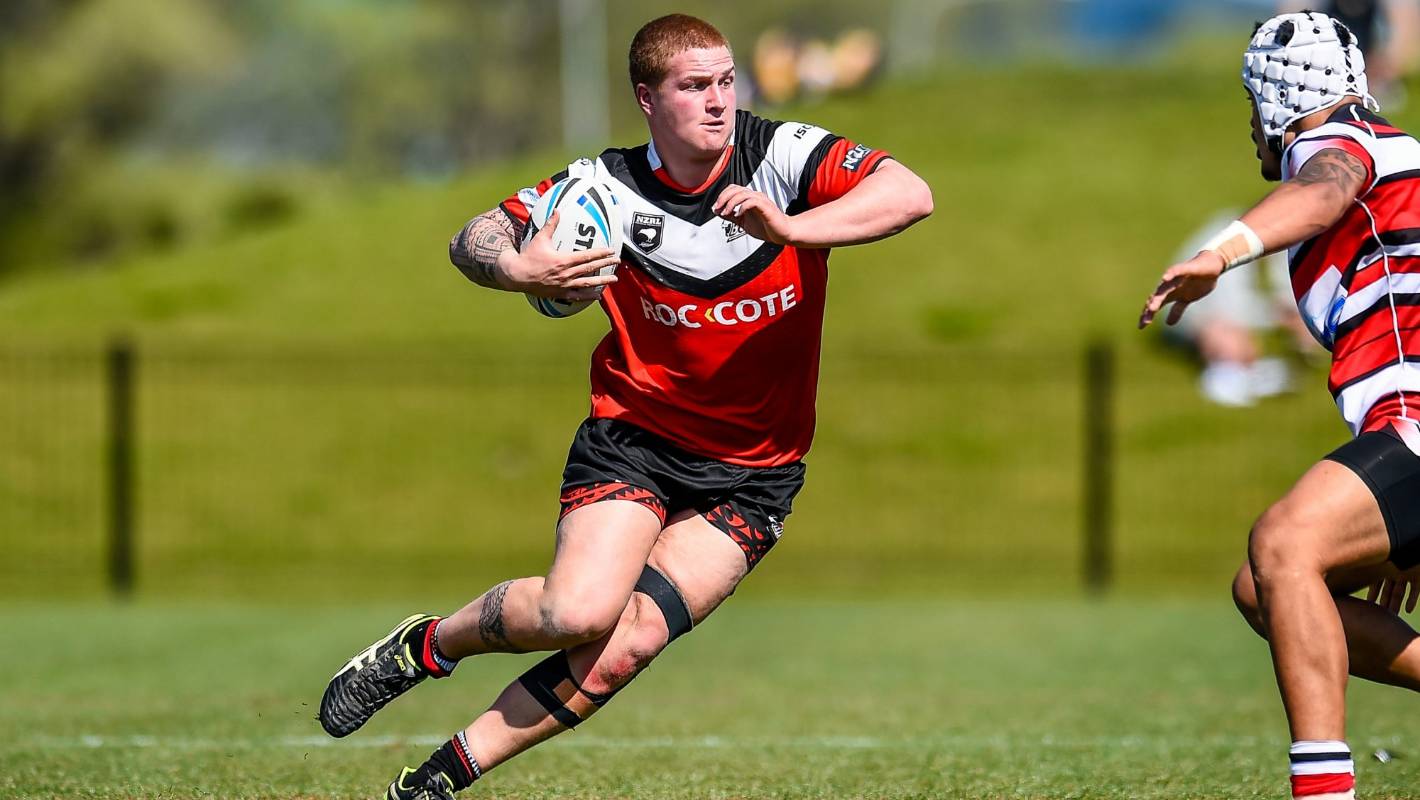 The new look Nga-Puna-Wai Stadium in Christchurch will host the opening games of this weekend’s New Zealand Rugby League National Premierships when the Canterbury Bulls face the Counties Stingrays in both the Men’s and Women’s competitions.

All four matches will be televised live on Sky Sports.