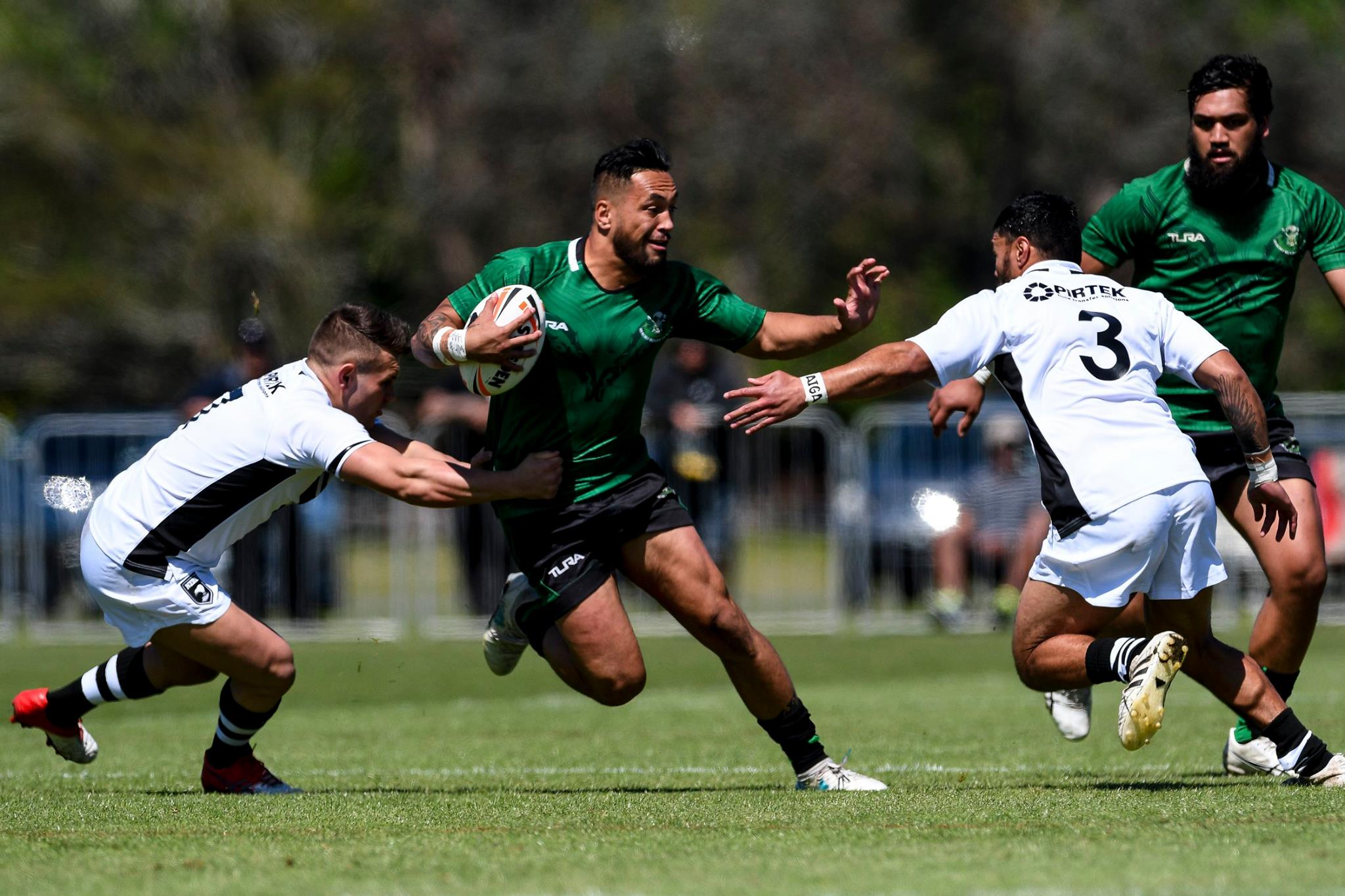 The inaugural NZRL Schools v Clubs game (18s) will kick-off at 1 pm at Mt Smart followed by the NZ Residents v NZ Māori Residents match at 3 pm. Thanks to Sky Sport both games will be televised live.

The NZ Residents squad will consist of the best players from the NZRL National Men’s competition kicking off on October 3.

The last time the two met was in 2017 where the NZ Māori Residents came away with a 22 – 16 victory over the NZ Residents squad.

NZRL CEO Greg Peters says; “To see our NZ Residents and NZ Māori Residents face each other once again is an exciting milestone, it will be a tough clash with plenty of passion and a great way to finish off a specular weekend of rugby league action at Mt Smart.

“The Residents selection is an important accolade and increases the standard of competition for our National Competition. This match will showcase New Zealand’s best grassroots talent from up and down the country, and it’s great to work with NZ Māori Rugby League (NZMRL) again to produce a quality rugby league event.”

NZMRL Chairman, John Devonshire, is delighted that a Māori Residents side will be taking on the NZ Residents in November.

“It is a win-win scenario for both organisations, and it’s great to see the two sides come up against each other. The NZRL premiership competition will take on extra meaning for the players and the ability for our tuakana tournament side to have a live match is awesome.

“The sides have played previously with a break last year due to the touring English side, a game where NZ Māori dominated with a solid victory. I always look forward to these games and more importantly, the opportunity for our players that support our tuakana tournament to put on the Māori jersey.”

The NZRL Schools v Clubs match set for a 1pm kick off prior to the Residents game, is the first of its kind and will act as a key development pathway for New Zealand 18 players.

This inaugural fixture is set to stick as an annual event in which the NZRL Schools team will comprise of players actively playing in the NZRL National Secondary school competition and the NZRL Clubs team selected from District, Zone and National Youth programmes.

Unfortunately, due to COVID-19 the National Secondary School Competition and NZRL Youth tournament were cancelled for 2020; however, players identified in the NZRL wider squad for the New Zealand Resident 18s back in February will make up the majority of the selections for this year.

The New Zealand Schools team will be comprised of identified players from the Auckland Rugby League Secondary Schools competition as well as those registered in full-time study.

The New Zealand Clubs team will consist of identified players who have competed in a meaningful club competition in 2020.

Unfortunately, initial NZ 18s fixtures against England Academies and Fiji Schoolboys had to be called off due to COVID-19 border restrictions.

NZRL GM of Football and High Performance, Motu Tony says; “This Schools v Clubs match will act as an important pathway going forward for our young and aspiring Kiwi talent, so it’s great to see this fixture come to light even despite the COVID setbacks.

“We were disappointed the NZ18s fixtures had to be called off, but our talented 18 players are still able to get a run in what will hopefully develop into a staple calendar event for NZRL.”

Full squads are expected to be named in the coming weeks.