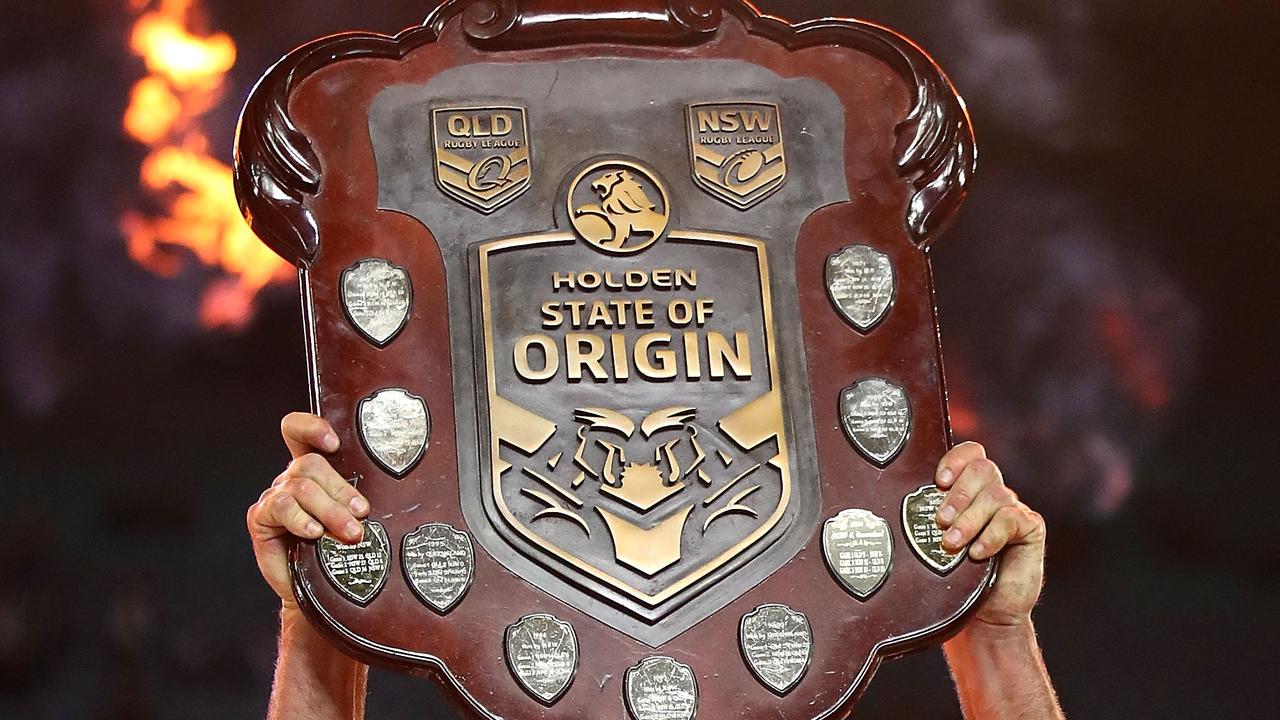 The 2020 State of Origin series will kick-off in Adelaide for the first time in history after the National Rugby League (NRL) today finalised venues for the Men’s and Women’s series.

The Harvey Norman Women’s State of Origin will be held on Friday, 13 November at Sunshine Coast Stadium.

NRL Chief Executive Officer Andrew Abdo said the game, led by the Commission, and its government partners had worked tirelessly with health officials to ensure Origin is showcased across three different states this year.

“State of Origin is the greatest rivalry in Australian sport and Australia’s most watched television event. It transcends the two states and captivates the interests of the entire nation. We are excited to play this historic game in South Australia for the very first time,’’ he said.

“In recent years Origin has captivated Melbourne and Perth and we cannot wait to see how the people of Adelaide respond. The interest from states, outside NSW and Queensland, to host our showpiece event is extraordinary.”

“This year will be special, it marks the 40th Anniversary of Origin. The concept has come so far since Arthur Beetson famously led Queensland onto Lang Park in 1980 with his hands covered in chalk,’’ he said.

“This year, for the first time, it will be played as its own stand-alone series throughout November. Fans have long suggested the series should be played in a separate window to the Telstra Premiership and now we have the opportunity to trial the concept.”

Mr Abdo thanked the South Australian Government for their support of rugby league.

“The South Australian Government and the South Australian Tourism Commission have done an exceptional job to ensure our showcase event can proceed safely in Adelaide as planned. Right from the start of this pandemic our priority has been the health and safety of the general community and we will continue to work closely with authorities to ensure that.”

Mr Abdo said the stand-alone women’s Origin in Queensland would be another highlight of the season. He said the Commission had made it a priority to ensure all elite women’s domestic matches proceeded as scheduled this year.

“To be able to play our third ever women’s Origin match on the Sunshine Coast as originally hoped is incredibly important to us. The women’s game is such an important part of our Game and despite the pandemic we will play both NRLW and Women’s Origin this season. In a year full of challenges, we will make history again with the first women’s Origin match in Queensland.”

Mr Abdo said crowd capacities at each venue would be determined before the end of the month. The NRL will work closely with each venue to implement their COVID Safe Plans to ensure a safe environment for all crowds.

Supporters who had previously purchased general tickets, NRL Hospitality or NRL Travel packages will be contacted directly by either the NRL, Ticketek or NRL Official Agents regarding their purchase and options available to them.

A two-week refund window has been created for fans who have purchased tickets but will not be able to attend the games.

Tickets will be available for the public to purchase closer to the series once crowd capacities are finalised and the number of refunds determined.

“It’s been a substantial amount of work by the NRL, SATC, SA Health and Adelaide Oval to develop a plan to make this happen for the fans. It is a terrific outcome and we can’t wait to welcome the first game of the State of Origin to Adelaide, and to help celebrate their 40th anniversary of Origin matches,” he said.

NSW Minister for Jobs, Investment, Tourism and Western Sydney Stuart Ayres said ANZ Stadium would set the scene for a blockbuster battle for Week Two of the new State of Origin format.

“State of Origin runs in the veins of Sydneysiders and NSW sports fans and we can’t wait to host Game II at ANZ Stadium in November. Our hunger for action-packed, high intensity league rivalry is greater than ever, and we’re pleased to support the NRL to deliver a COVID-safe event through this new approach,” Minister Ayres said.

“Major events will be crucial to the government’s strategy to rebuild Queensland’s economy and support local jobs,” Ms Jones said.

“Sport is also an important part of Queenslanders’ lives. We’re able to host the State of Origin in our state because Queenslanders have done such a great job in the fight against COVID-19.

“Suncorp Stadium is the best rectangular stadium in Australia and the atmosphere for State of Origin games there is legendary.

“The Sunshine Coast has also proven itself as a fantastic host of recent NRL games and they will put on a great show for the Women’s State of Origin.”

“The Sunshine Coast is the perfect location for this event and we have demonstrated that we can host events of this nature safely and in compliance with COVID-19 requirements,” Mayor Jamieson said.

“The Women’s State of Origin has seen rapid growth since its launch in 2018, and we are proud to host the Queensland Maroons and showcase elite women’s sport on our Sunshine Coast.”

The NRL thanked the South Australian Tourism Commission, Destination NSW, Tourism & Events Queensland and Sunshine Coast Council for their support of the State of Origin series.

The re-scheduled State of Origin matches are as follows: