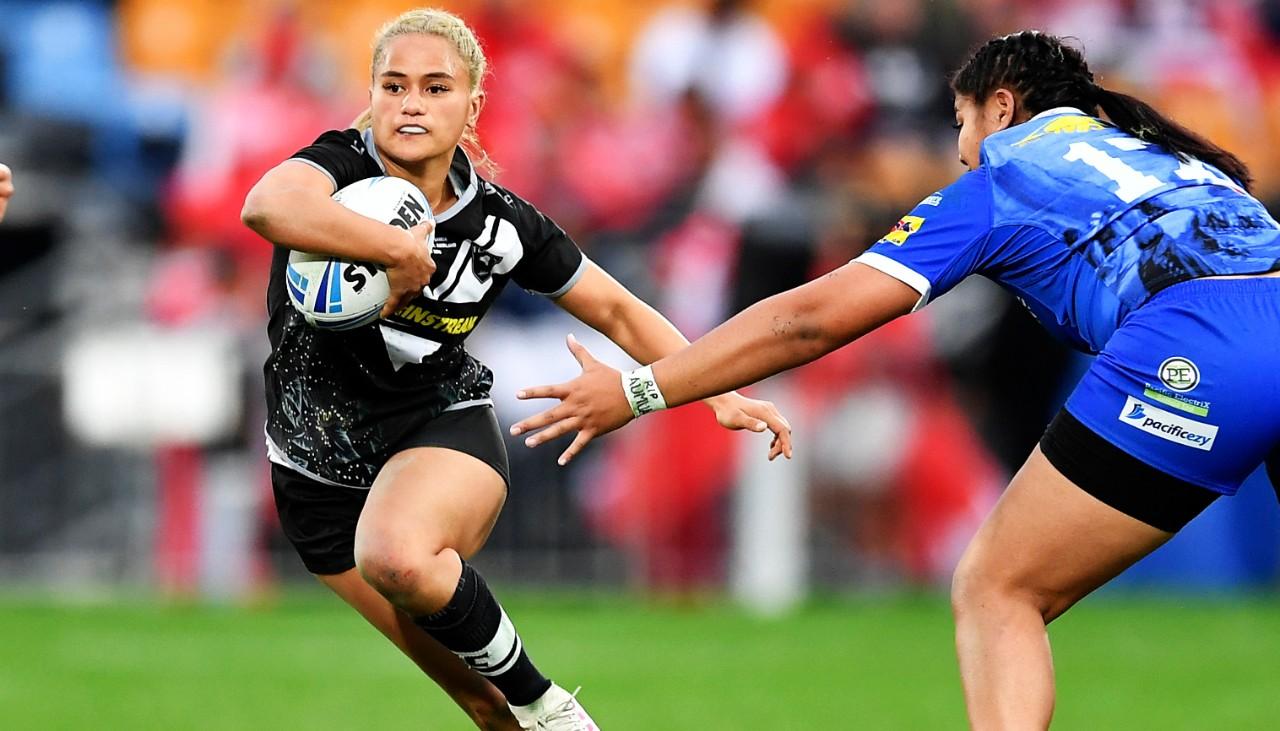 A packed afternoon of women’s rugby league action celebrates the Kiwi Ferns’ 25th Anniversary year. Tonga will take on Niue followed by the much anticipated Kiwi Ferns v Fetū Samoa Test in what will be the only New Zealand international Test match for 2020.

The Kiwi Ferns last faced Fetū Samoa in June 2019 where they came away with a convincing 34 -14 victory. The Ferns will be looking to assert further dominance heading towards the 2021 World Cup while the firey Fetū Samoa will be hungry for redemption.

NZRL CEO, Greg Peters says; “It is really exciting to see this Test come to light despite the COVID-19 setbacks throughout the year.

“What better way to celebrate the 25th Anniversary of the Kiwi Ferns than with a stand-alone women’s Test and an afternoon packed of women’s rugby league action. It reflects the exponential growth our female game has experienced, which is only continuing to grow.

“To have the only New Zealand international Test match for the year on home soil is great for the game and also our communities who have missed their fix of live rugby league action in 2020.”

The Ferns will take the field under the helm of new coach Ricky Henry who was recently announced as the Kiwi Ferns Head Coach through until the 2021 World Cup.

The Kiwi Ferns Test will be televised live on Sky Sport.

NZRL will release further information in due course on ticket sale dates and kick off times.