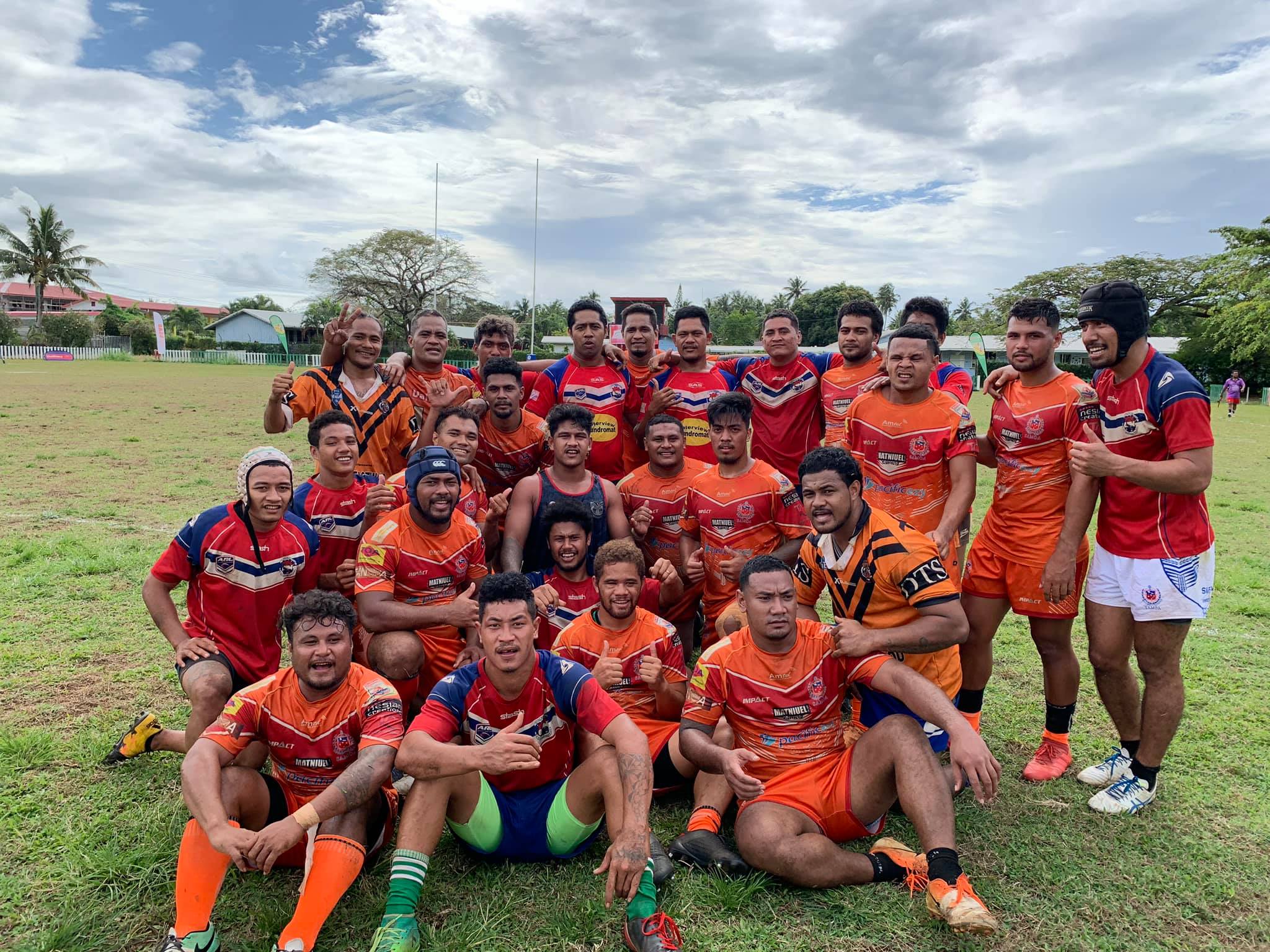 The Vaitele West Tigers have emerged victorious in both the Under 20s and Premier Rugby League Samoa competitions held over the weekend at the ACP Marist International Sports Club in Lotopa.

After securing their first win of the season in the Under 20’s competition, the Vaitele based team made it two from two in the Premier Grade, defeating the Faleula Scorpions 18 – 10.

In other matches played over the weekend, the Marist Saints defeated the Apia Barracudas 8 – 6 in a tight affair, whilst the Lekava Bulldogs made it two from two after defeating the Matniuel Lions 12 – 10.