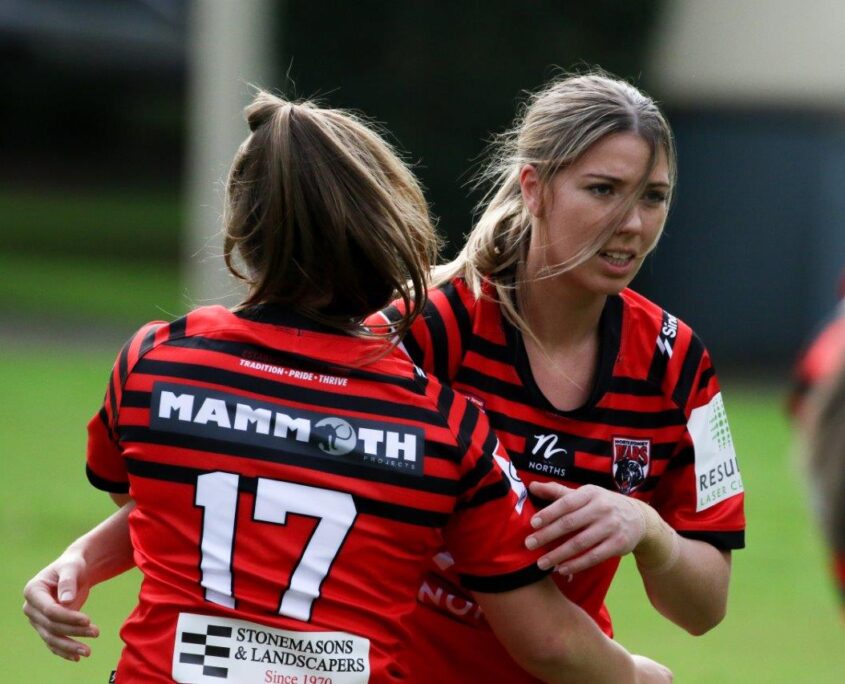 Wests Tigers will face the North Sydney Bears on Saturday, September 12 after qualifying through in their Elimination Final last weekend.

After finishing their regular season in fourth position, Wests Tigers will look to continue their good form this Saturday as they take on North Sydney at Campbelltown Sports Stadium.

Last weekend, Neil Stanley’s side proved too good for Bulldogs as they celebrated a 20-10 victory at Campbelltown Sports Stadium.

That win — coupled with North Sydney’s big 24 – 0 win over South Sydney — has set up an intriguing Minor Semi Final clash this week, with both teams looking for the upper hand after playing out a thrilling draw earlier in the year.

Central Coast Roosters will face Cronulla Sharks in the Major Semi Final, also to be held at Campbelltown Sports Stadium, with the winner progressing through to the Grand Final and the loser facing the winner of the Wests Tigers-Bears clash.