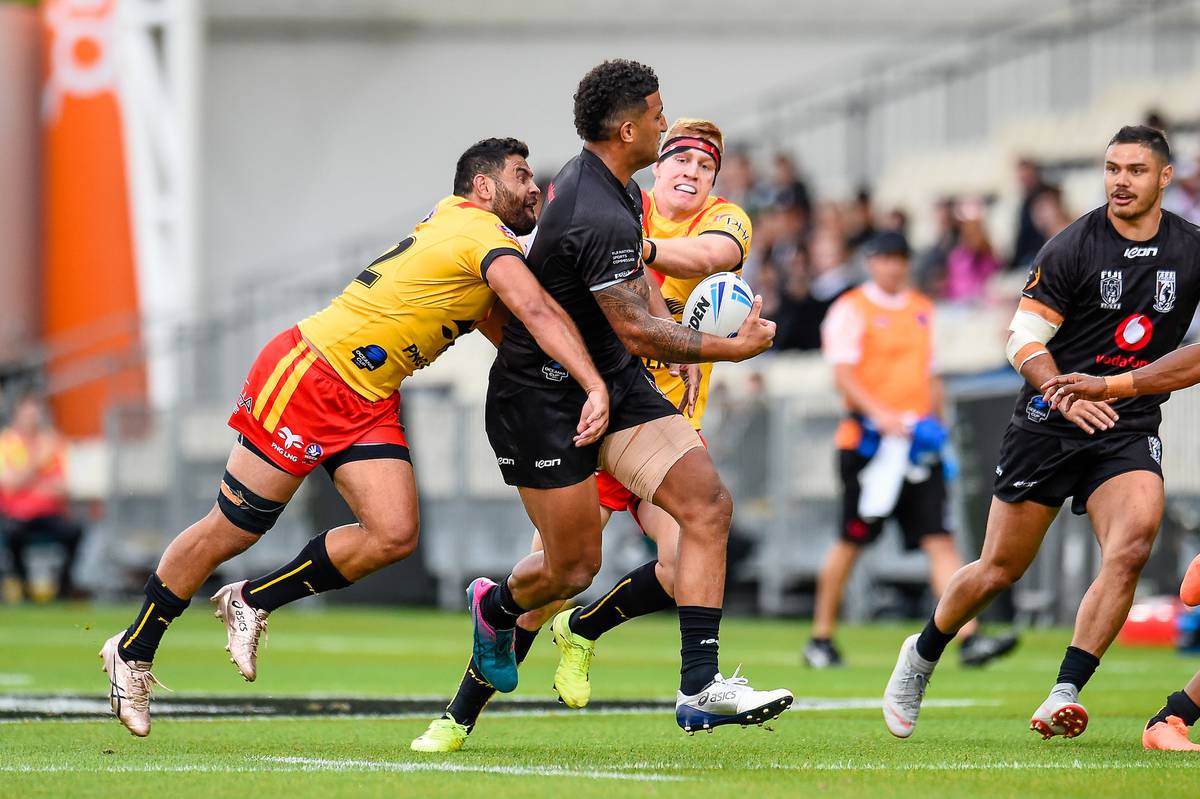 The Asia Pacific Rugby League Confederation (APRLC) has made the difficult decision to cancel Oceania Cup 2020 due to the multiple restrictions posed by the ongoing COVID-19 pandemic on international travel, mass gatherings, and sporting event biosecurity.

APRLC has spent the past six months exploring fixture options for 2020 in an ever-changing COVID-19 environment. After being forced in March to postpone Oceania Cup men’s and women’s fixtures scheduled for June, planning continued for fixtures during the end-of-season international window.

However, ongoing restrictions and complexities about player travel, as well as continued limits on crowds attending matches have made it impossible to deliver this year’s event, which would have featured fixtures for six men’s teams (Cook Islands, Fiji, New Zealand, Papua New Guinea, Samoa and Tonga) and four women’s teams (Fiji, Papua New Guinea, New Zealand and Samoa).

APRLC Chairman, Sandis Tsaka, said: “The Oceania Cup is a wonderful tournament that offers a meaningful structure for Pacific test matches in a fair and competitive environment. It is extremely disappointing to have been forced to cancel the 2020 tournament, as there was great excitement among our member nations about this year’s fixtures in both June and November, but unfortunately current restrictions and uncertainties have made it impossible to follow any other path”.

Greg Peters, Vice Chairman of APRLC, added: “This has been a very difficult year for rugby league and thrown up numerous challenges. We have been working hard over the past few months to explore a multitude of options for hosting Oceania Cup matches, but the recent rise in cases in both New Zealand and Australia, coupled with ongoing restrictions on travel and mass gatherings, have forced our hand”.

Rugby League Players’ Association (RLPA) CEO Clint Newton said: “The announcement is disappointing, but given the current circumstances it’s the right decision. Players are intensely passionate when provided with the opportunity to represent their heritage, and we will work towards providing those opportunities next year. The RLPA will continue to work closely with the APRLC to advance the Asia-Pacific nations and we looking forward to further strengthening our relationship over the coming 6-12 months”.

APRLC Chief Operating Officer, Jeremy Edwards, concluded: “While having to cancel this year’s event is disappointing, we have immediately turned our focus to planning for Oceania Cup 2021. This will be an important tournament for our members as part of their preparation for next year’s Rugby League World Cup 2021 in England”.