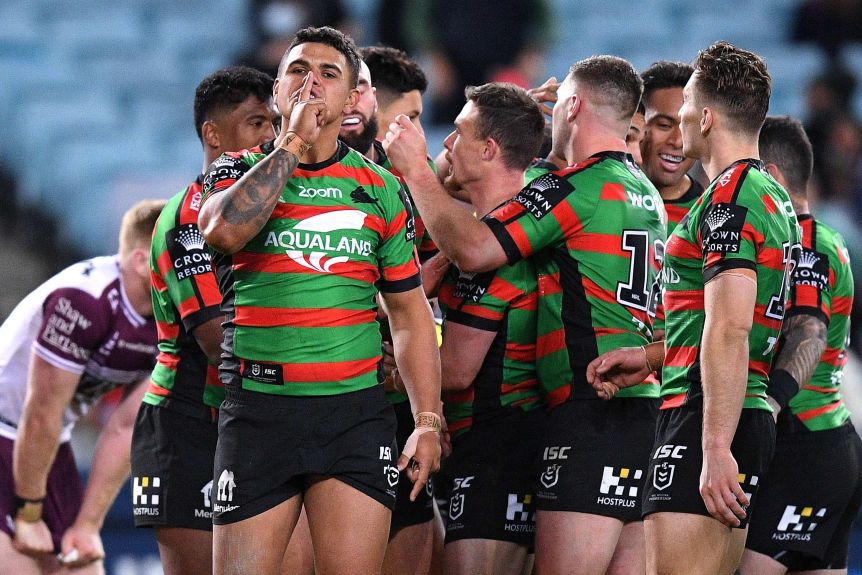 NRL Round 15 Wrap and Highlights

Melbourne were held scoreless for the first time in six years in a 14-0 loss to Parramatta at Bankwest Stadium on Thursday night and will be desperate for some troops to return next week with up to five more players potentially set for stints on the sidelines.

A powerhouse display by newly re-signed back-rower Liam Martin and a double to Josh Mansour in his 150th NRL game helped Penrith demolish Cronulla 38-12 to extend their winning streak to 10 matches.

The Dragons have given Dean Young the perfect start to his six-week tenure as head coach with a 28-24 win over a gallant Brisbane side at Suncorp Stadium on Friday night.

Jack Wighton put on a clinic to inspire the Raiders to a 36-16 win over the Titans and give his side’s surge towards a top four finish further momentum.

Brett and Josh Morris celebrated their birthdays early with a combined four-try haul and James Tedesco ensured his first match at Leichhardt Oval since leaving Wests Tigers was one to remember, as the Sydney Roosters romped to a 38-16 win in Trent Robinson’s 200th match as coach.

South Sydney racked up their greatest half-time lead in 112 years of rugby league history to thrash the Manly Sea Eagles 56-16 at ANZ Stadium.

Canterbury’s slide toward an ignominious wooden spoon to cap the Dean Pay era has continued, with a second-half capitulation turning a 10-point lead into a 20-14 loss to the Warriors.

The Knights have won three in a row for the first time in season 2020 but any hat-trick celebrations were put on ice because of fears five-eighth Blake Green has finished his year with a torn anterior cruciate ligament.