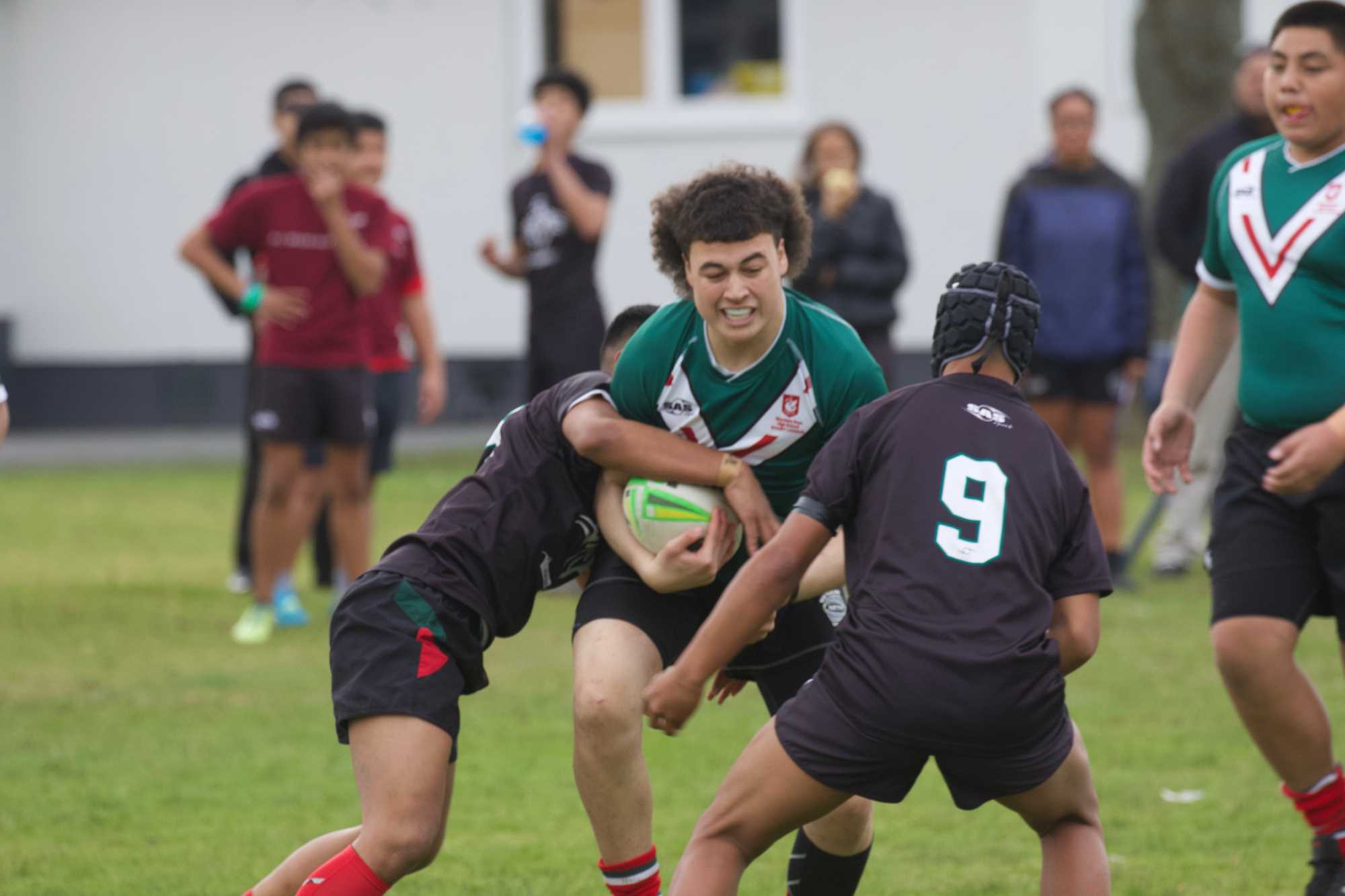 The suspension of all rugby league activity in Auckland (playing, contact and non-contact training and gatherings) has now been extended until Sunday, September 6 in response to the latest Government ruling.

This means all Auckland Rugby League games scheduled to take place during the August 29-30 and September 5-6 rounds are now cancelled.

The Government announced on Monday that Auckland’s level three restrictions will be extended until 11.59pm on August 30, with the region to then move to Level 2 restrictions from that point until at least September 6.

Tighter restrictions will also be in place under Level 2, including a 10-person gathering limit, prohibiting any rugby league activity until after a Government review on September 6, as stated by the New Zealand Rugby League on Monday.

Updates on the position for all grades will be provided at a later date, pending consultation between the Auckland Rugby League and key stakeholders.