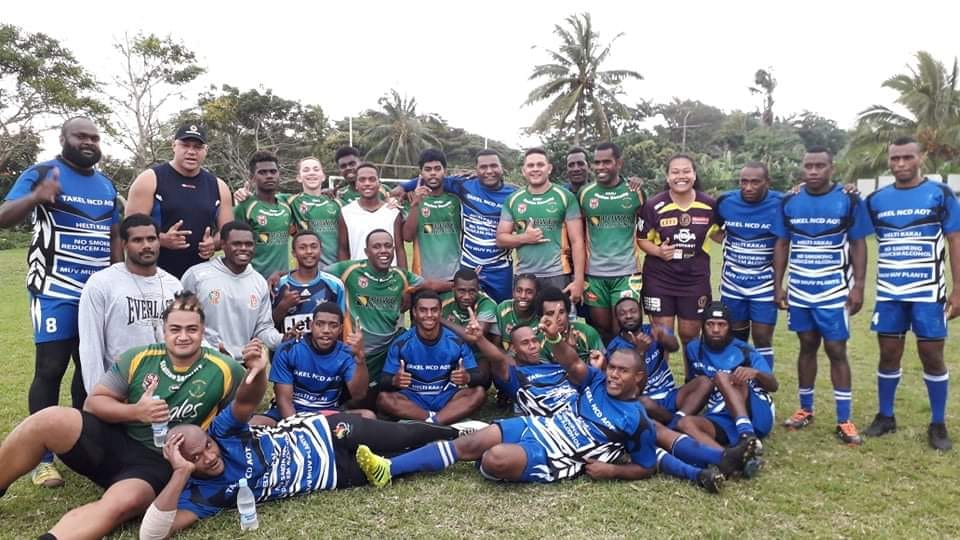 The Vanuatu Police Force have opened their 2020 Port Vila Rugby League Men’s Championship season with a strong win over the Blacksand Diamonds at Independence Park over the weekend.

The moving of the weekend’s games from the Kawenu Fields to Independence Park did nothing to distract a Police side keen for revenge after losing last year’s Vanuatu Nines Final to the Diamonds, with the Forces outfit scoring six tries to three to record a 34 – 18 victory.

Commenting on the game, PVRLDCC Member, So’o Motuliki was impressed with the performance of both sides.

“It was a great game, these two teams are definitely the two to watch for the season. I think these teams will make this season an interesting season for the PVRL 13s Comp.”

In the Women’s clash held between the Ifira Blackbirds and Blacksand Diamonds, both teams fought out for a 0 – 0 draw.