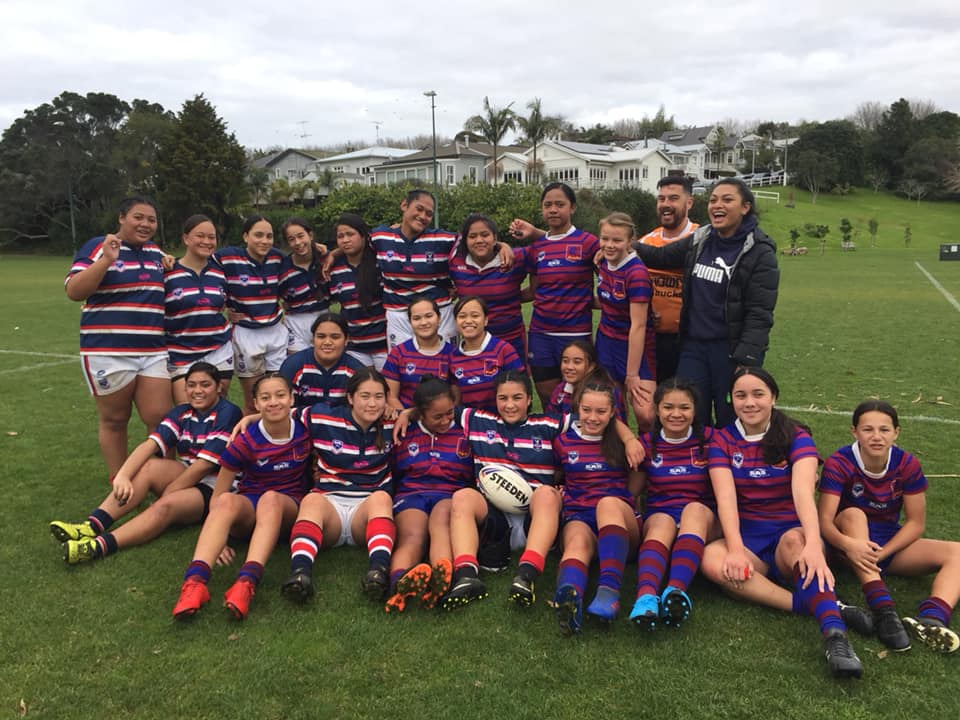 Papakura took home the Premiership points in a tight encounter at Ponsonby, whilst Richmond recorded their first win of the season in the third round of the Auckland Women’s Premiership.

WOMEN’S PREMIERSHIP:
Ponsonby 18 lost to Papakura 20
An Alexis Thompson try five minutes from time – her second of the game – saw Papakura scrape past an impressive Ponsonby at Victoria Park. Papakura led 10-0 at the break, but Ponsonby fought back to lock scores at 16-all before Thompson struck the decisive blow.

Manurewa 20 lost to Richmond 28
Richmond opened their account for 2020 with a hard-fought win on the road to Manurewa. Second-rowers Kaiyah Atai and Madison Bartlett were among Richmond’s best performers on the day.

WOMEN’S CHAMPIONSHIP
Pukekohe 18 lost to Glenora 42
Glenora got up for their first win of the year, powering past Pukekohe with a convincing performance at Navigation Stadium. Clementine Verea helped herself to four tries, while both Jill Veletaloola and Sharliz White scored doubles in the win.

Te Atatu 28 lost to Otahuhu 32
A strong finish to the match saw Otahuhu reverse a 18-12 half-time deficit and edge past Te Atatu to remain unbeaten in 2020. Annessa Biddle and Flo Delailomaloma were among the standouts for Otahuhu in the win.

Manukau 16 lost to Otara 24
Otara edged past the previously unbeaten Manukau to claim their first win of the year. Centre Tajtiana Lauvao-Araia scored each side of half-time for the Scorpions.