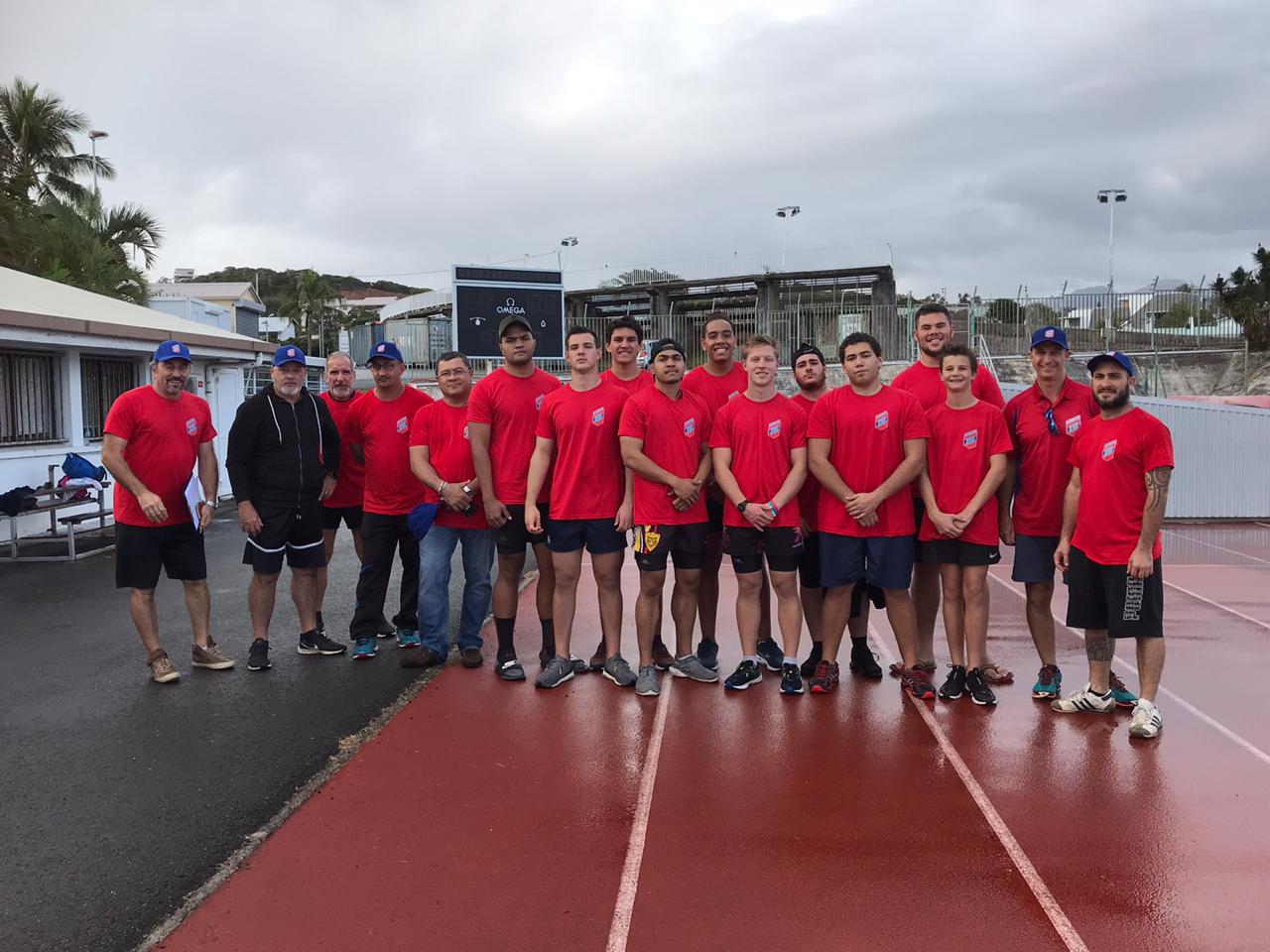 The affiliation enables l’Association Sportive Pacifique XIII (A.S. Pacifique XIII) to run Rugby League competitions and high performance programmes within the territories of New Caledonia, Wallis and Futuna and French Polynesia including but not limited to, the Thirteen-a-Side, Nine-a-Side, Touch, Beach and Wheelchair variations of the code.

Players taking part in the programmes and competitions run by A.S. Pacifique XIII will be registered as participants of the FFRXIII and thus also eligible for the Federation’s own high performance programs, including selection for French Representative teams, including the Les Chanticleers.

The initial Board Members for A.S. Pacifique XIII, who will be charged with laying the foundations across the French Territories, will be Manuel Jalabert (President), Laurent Garnier (Vice-President), Zach Davis Hancock (Secretary) and Fraser Kendal.

Commenting on the announcement, Vice-President Laurent Garnier, expressed his delight at the opportunities this affiliation will open up for the Pacifique Treize bid.

“As a former player and coach in France and Australia, and a TV commentator for Rugby League, I am delighted with the opportunity this will give young talents in the French territories of the Pacific. We believe that we will be able to create a high-performance culture which will allow us to develop the local talent, and provide long term success for not only Pacifique Treize, but also the French National team.”

Noumea based, Manual Jalabert, added further his support and excitement for the project.

“This initiative is a great springboard for the youth of the French-speaking Pacific islands and also for French Rugby League. Indeed, Australia is a major nation in the sport and offers us the opportunity to participate in one of the biggest championships in the World will provides new and beautiful opportunities for our youth.”

The Pacifique Treize Bid team has set its sights on joining the Queensland Rugby League’s Intrust Super Cup competition in 2023. 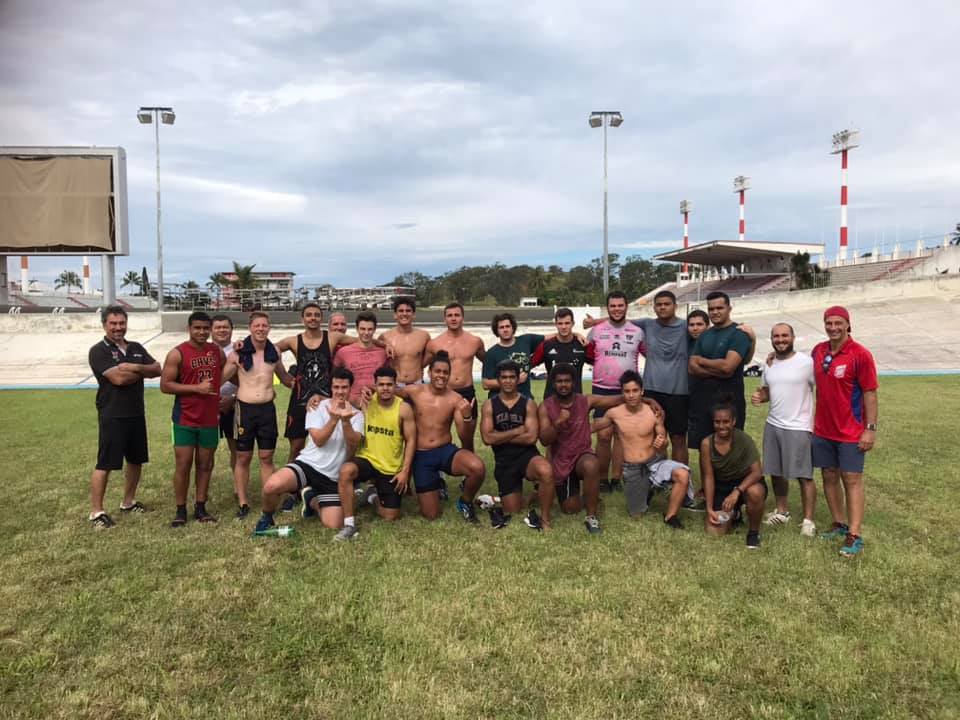