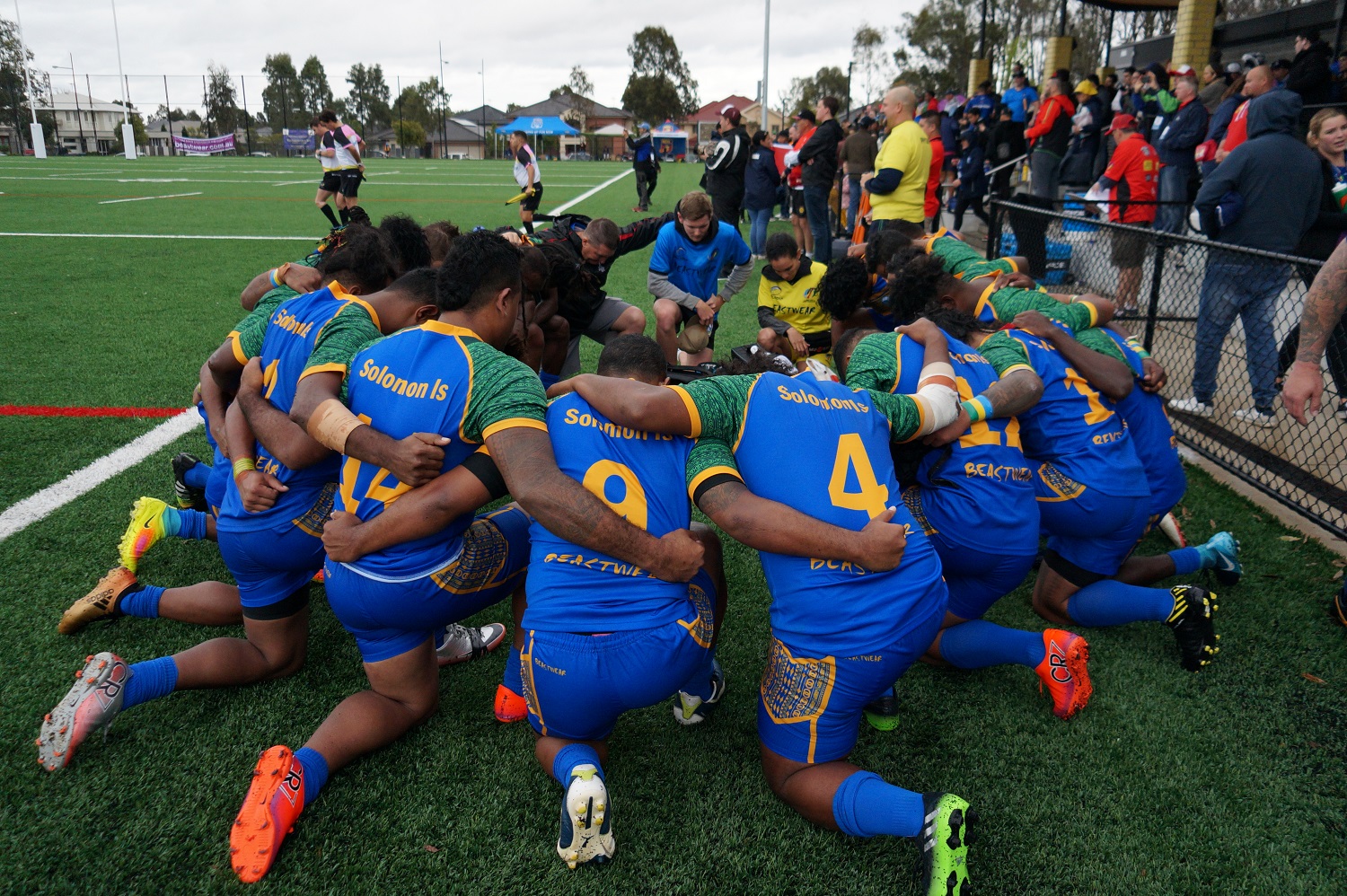 The news is a significant boost to the Noumea based bid team which intends to represent the Solomon Islands, as well as the French speaking Pacific territories including New Caledonia, Wallis and Futuna, French Polynesia and Vanuatu.

As part of the endorsement, the Solomon Islands Rugby League will work with the Pacifique Treize team to not only identify talent and setup High Performance structures within the Pacific nation, but also expand the footprint of the sport in the region.