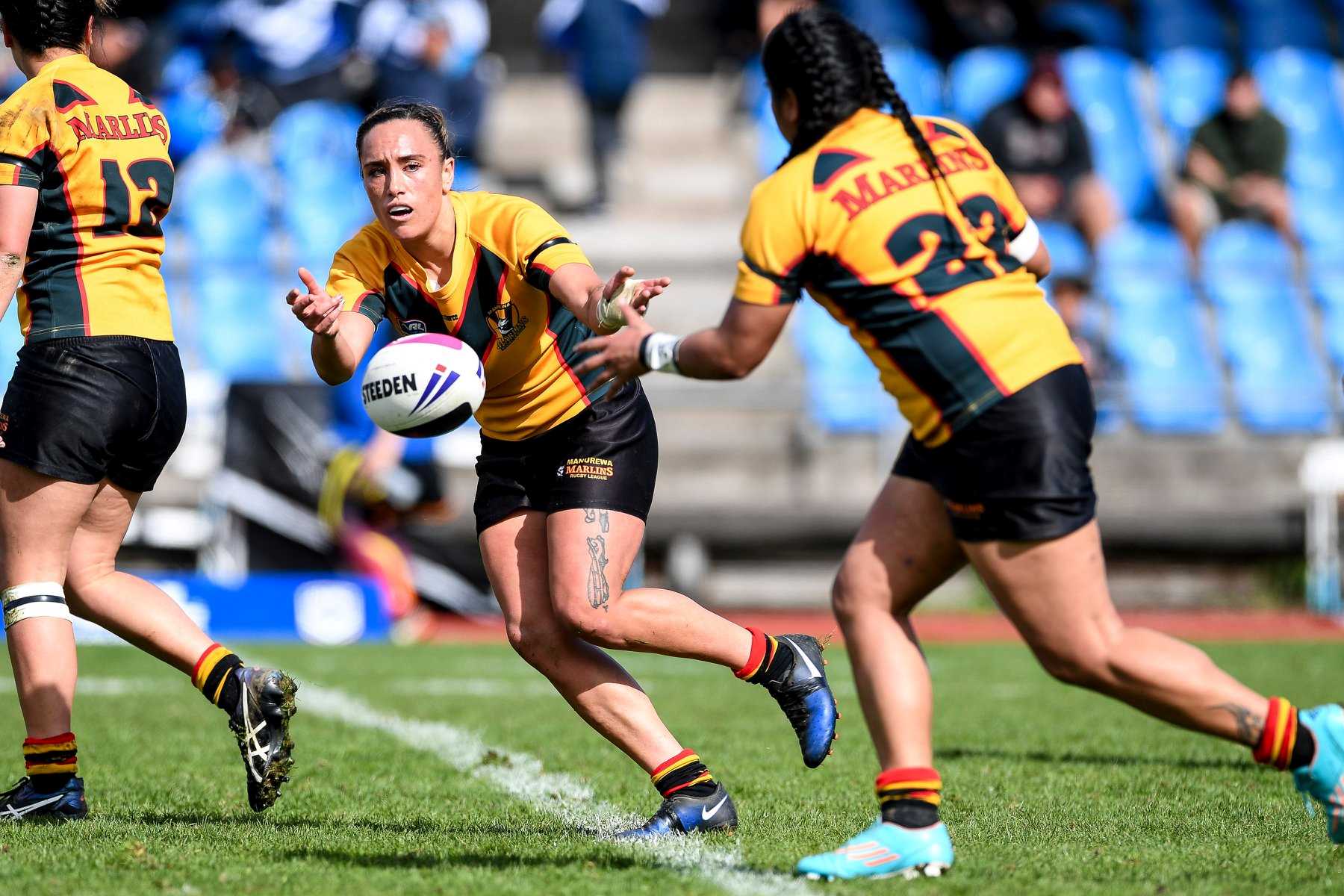 Richmond 18 lost to Papakura 24
Papakura edged past Richmond in a rematch of last year’s Premiership Grand Final. Up 18-12 at the break, Papakura did enough to go on with the job in a second half where both teams scored a try. Harono Te Iringa was among the standouts for Papakura in her Premiership debut.

Otahuhu 36 defeated Otara 20
A huge first half effort set Otahuhu up for victory over Otara at Bert Henham Park. Otahuhu led 22-4 at the break, and despite a comeback from the Scorpions in the second half, held on for a comfortable win. Carnetra Potter and Jeyla Ropati both scored doubles on debut for Otahuhu, while NRLW star Maitua Feterika was a standout performer as well.

Manukau 42 defeated Pukekohe 12
The Magpies held Pukekohe scoreless for the second half of their match at Moyle Park to record a big win. Salote Too’ofohe scored a hat-trick for Manukau, who led 26-12 at the break.