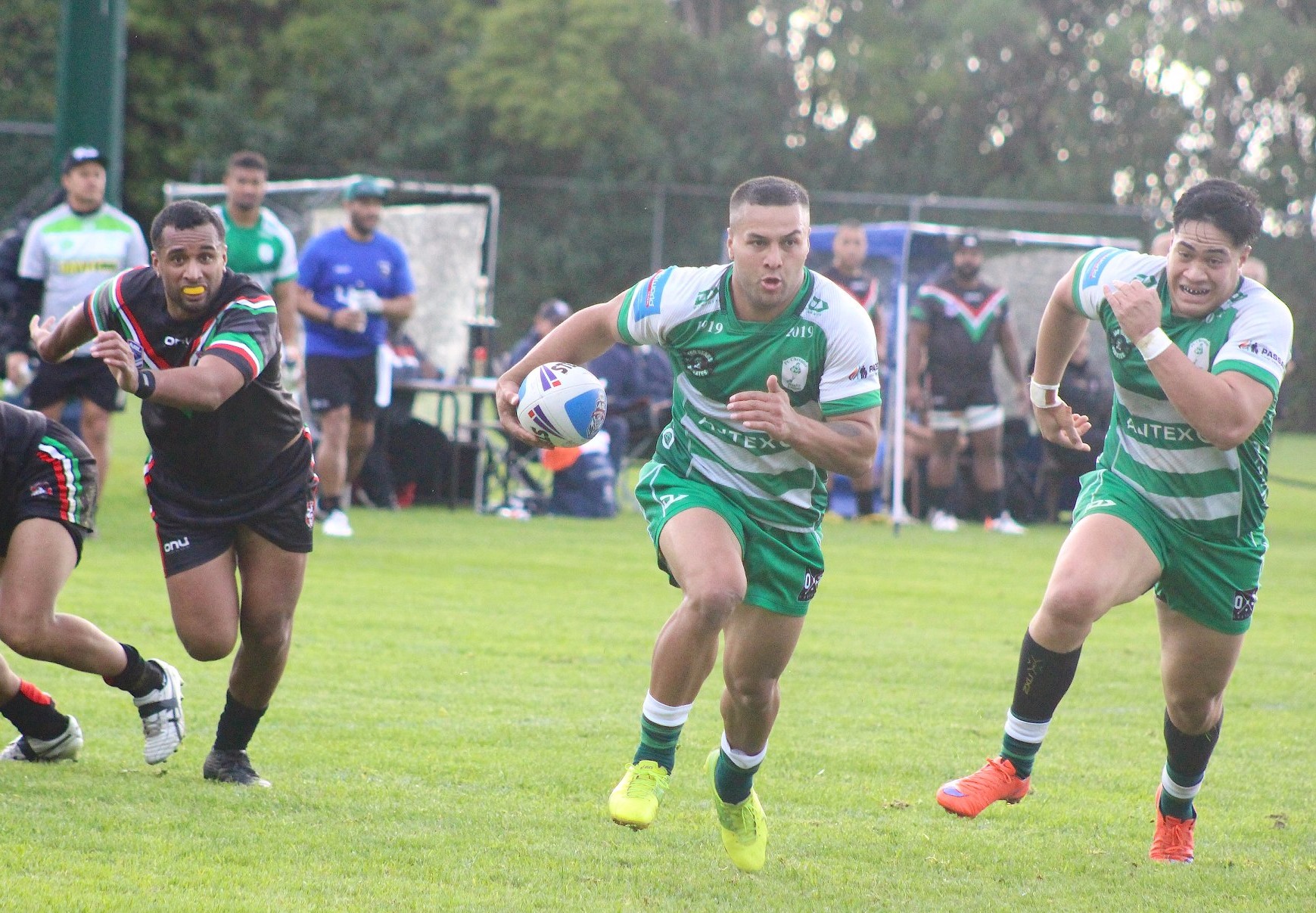 Results from the opening round of the 2020 Auckland Fox Memorial Premiership (First Division).

Bay Roskill 10 lost to Pt Chevalier 54
A three-try showing from fullback Beau Cordtz helped Pt Chevalier to a convincing win over Bay Roskill. Halfback Api Pewhairangi also played a key role, with the two sides trading tries through the opening quarter before the Pirates hit their straps and pulled away on the scoreboard.

Glenora 30 defeated Marist 8
A dominant first half saw Glenora power to victory over Marist, helped along by doubles to both centre To’o Alo and wing Tapu Pauli. The Bears led 30-4 at the break, before Marist improved significantly to win the second half.

Howick 18 lost to Mt Albert 28
Mt Albert claimed the champion of champions Stormont Shield with a spirited 10-point victory over defending premiers Howick at Paparoa Park. The Hornets led early as Mt Albert battled on with a player in the sin bin, but the Lions quickly hit back and led from around the 10th minute onwards. Forward Preston Riki scored a double in the win, which was built off solid goal-line defence from the Lions.

Papakura 16 lost to Te Atatu 42
Te Atatu outlasted Papakura to secure a comfortable victory at Prince Edward Park, in what was a rematch of last year’s second division final. Off-season recruits Junior Pita and Reece Joyce both enjoyed strong outings for the Roosters, who scored a number of tries in the final quarter to blow the scoreline out.

Mangere East 6 lost to Northcote 38
A huge second 40 minutes lifted Northcote to a big victory over Mangere East, after the Tigers had led by just four at half time. Prolific try-scorer James Waterson helped himself to a double, while hooker Josiah Afu also scored twice.

Otahuhu 34 defeated Richmond 18
Otahuhu overcame at 18-10 half-time deficit to eventually get the better of Richmond at Bert Henham Park. The Leopards hit the lead with 18 minutes to go and went on with the job, with young hooker Taniela Otukolo a standout performer.