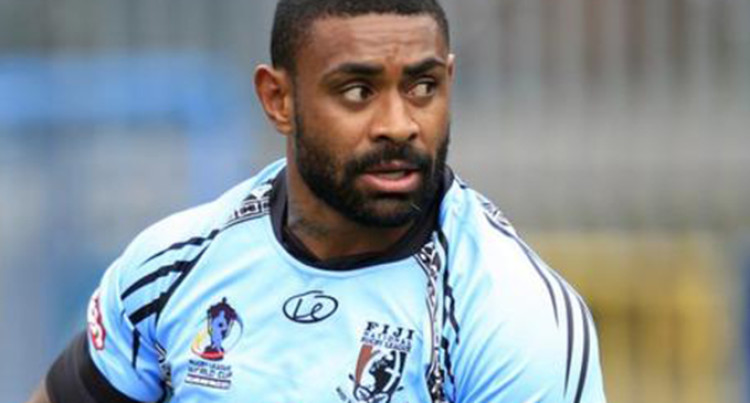 Mr Naiqama brings an extensive amount of football knowledge as a former player himself playing over 150 games in the NRL and Super League with the St George Illawarra Dragons, Newcastle Knights, Penrith Panthers and the London Broncos. Wes is also a former Fiji Bati Captain where he captained Fiji 10 times over a 9 year period where he represented Fiji on 18 occasions. Wes is a young coach on the rise coming out of the Newcastle Knights Elite Pathways Program and has been part of the Fiji Bati Coaching set up as an Assistant Coach since the 2017 Rugby League World Cup.

The league together with the Silktails club is thankful for the support we have and continue to receive from the Australian Government towards the development players and staff in the Silktails Club. We express our appreciation to Mr Brandon Costin for his leadership over the past few months that culminated in a great win over Windsor Wolves in March. Mr Costin will continue in his role as the National Coaching Director and Fiji Bati coach, overseeing the development of junior and senior, male and female Rugby League athletes in the Country. This coaching appointment will allow more local players to gain greater access to Brandon’s knowledge and guidance throughout the 2020 Vodafone Cup season.