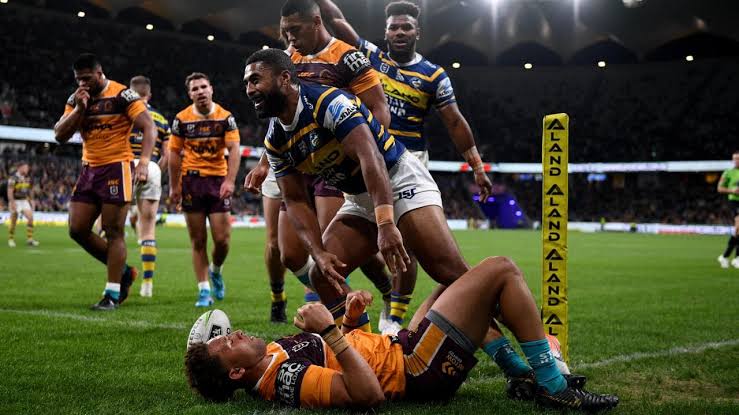 The return of the Telstra Premiership will be headlined by rugby league’s oldest rivalry and a series of blockbuster match-ups after the National Rugby League (NRL) today released Rounds 3 and 4 of the competition.

The NRL said the first two rounds of the season resumption are designed to give fans as much drama and excitement as possible, creating the ultimate entertainment experience.

NRL acting CEO Andrew Abdo said May 28 will herald the return of Australia’s most watched sport.

“After a period of uncertainty and unprecedented co-operation by a wide range of stakeholders, we are proud and excited to announce rounds 3 and 4 of the Telstra NRL Premiership,” Mr Abdo said.

“These rounds provide our fans and partners with on-field rivalry and blockbuster entertainment. Combined with the proposed rule changes, the 2020 season will be faster and more unpredictable than ever before.”

The highlights of the next two rounds include:

May 28 with the Brisbane Broncos V Parramatta Eels in Hisense Thursday Night Football. It will be the first time the two sides have met since the Eels knocked the Broncos out of last year’s finals series.

Bundaberg Rum Super Saturday will be headlined with the Melbourne Storm v Canberra Raiders, the first time the two sides have met since the Raiders ended the Storm’s 2019 Premiership quest.

Chemist Warehouse Sunday Football will begin with the unbeaten Penrith Panthers and Newcastle Knights aiming for a hat-trick of wins.

Mr Abdo said the full season schedule will be released next week.

“Today we have released the next two rounds of the draw to provide certainty for clubs, coaches and players so they can plan for the coming weeks. We are currently finalising the full draw with our broadcast partners and key stakeholders,’’ he said.

“I want to acknowledge and thank our chairman, Peter V’landys, and the entire Commission for their strong leadership and determination to get the game back. I also want to thank our broadcast partners and sponsors for their continued support. Of course we would not be on the verge of returning next week had it not been for the sacrifices and commitment of the 16 NRL clubs and our athletes, who have adopted our stringent biosecurity protocols in order to make this possible.

“Rugby league is so important to so many people. We hope that the football resuming will bring some positivity and excitement back to our fans and the wider community.”