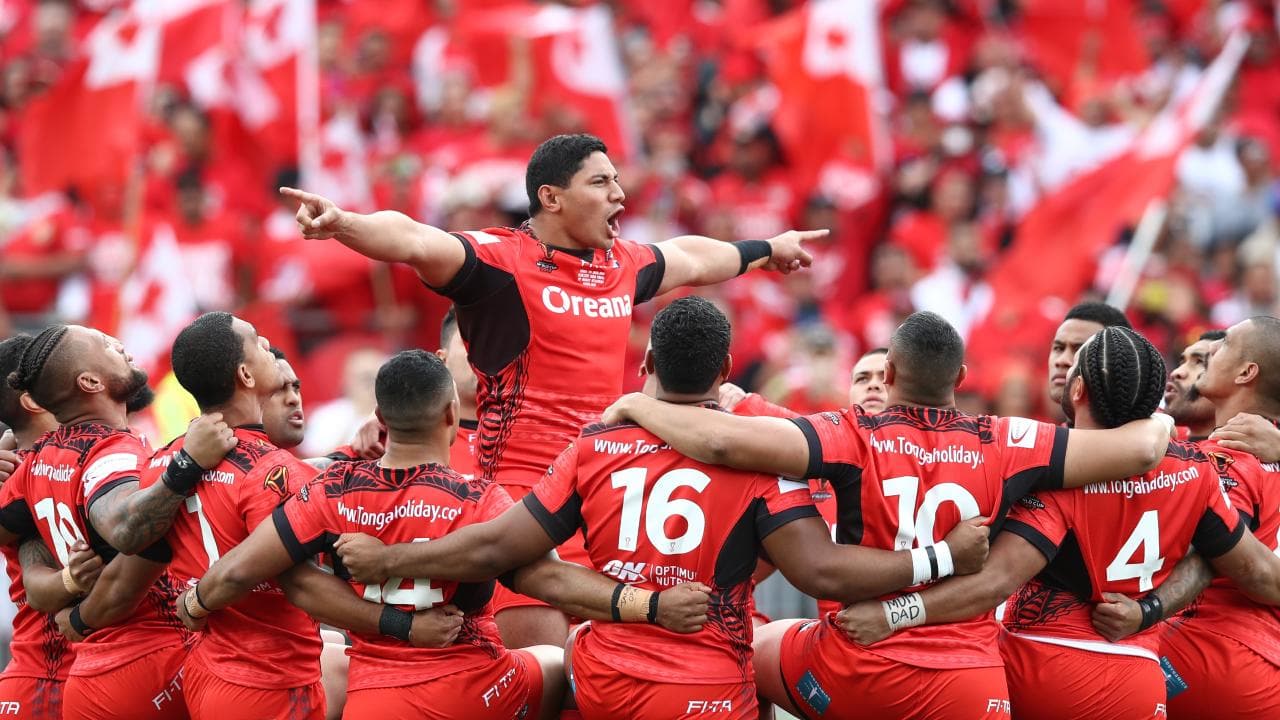 Former Tonga captain Sika Manu and current player Will Hopoate have been nominated as player representatives on the creation of a new Tonga Ma’a Tonga Rugby League (TMTRL) board to represent the game in the Kingdom.

As a part of the organisation’s proposed new governance structure, Hopoate and Manu were elected by the national team squad to take up those player representative positions.

Taumalolo, who is co-captain of the Tongan team that beat the world champion Australian Kangaroos last November, said the International Rugby League’s process through the work of their Implementation Committee was being supported by the playing group.

“We are pleased with the work the International Rugby League and the Implementation Committee has been doing for the good of the future of both international and local rugby league in Tonga,” said Taumalolo.

“It will be wonderful to have the two player representatives we have voted for on the new board. The presence of Sika Manu and Will Hopoate on that board will give the international team a real connection with the future of rugby league in Tonga.”

With the board to have a new independent chair, candidates have come forward in Semisi Sika, a current MP and former Acting Prime Minister of Tonga, and Lord Fakafanua, who is currently the Speaker of Parliament.

“We have previously worked with the two board chair nominations and believe they have the best interests of rugby league in Tonga as their motivation,” he said.

“Whichever way it goes will be a good result for rugby league in Tonga.”