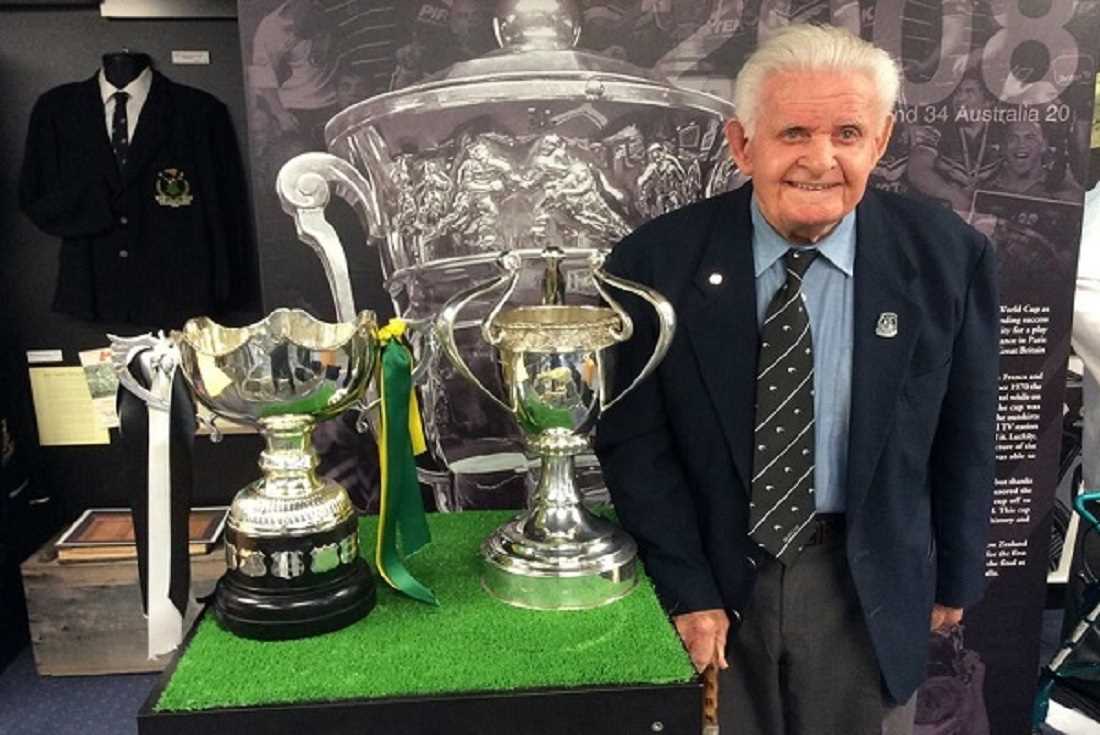 The Auckland Rugby League Premier 2nd competition will have a new name from this season onwards, becoming the Ray Cranch Cup in honour of the organisation’s oldest living Life Member.

The Ray Cranch Cup will kick off when rugby league returns from its current suspension as a result of the COVID-19 pandemic.

Cranch, who at 97 is New Zealand league’s oldest living international, was a key player for Mt Albert at senior level and helped them to a Fox Memorial Premiership title in 1947.

He also served as captain of the Auckland representative side.

After finishing up as a player Cranch moved into administration, chairing the Auckland Schoolboys Rugby League Board of Control before assuming roles with the ARL Senior Board of Control.

Among his other roles in the Auckland game, Cranch was secretary-manager of the Auckland Leagues Club for more than 20 years and a long-serving selector and manager of Auckland teams, and often filled gaps on judicial committees.

He was made a Member of the New Zealand Order of Merit for services to sport in 2006.

Cranch said the competition naming was a great honour.

“You don’t start off your career expecting to be eulogised or idolised, you just try and do your best,” he said.

“Mt Albert and the Auckland Rugby League have been my life.

“Words fail me. I am everlastingly grateful for the honour the ARL have paid me.”

“Ray epitomises the game’s values and he is highly respected by the entire rugby league community,” Carthy said.

“I was thrilled when he gave us his permission to do this.”