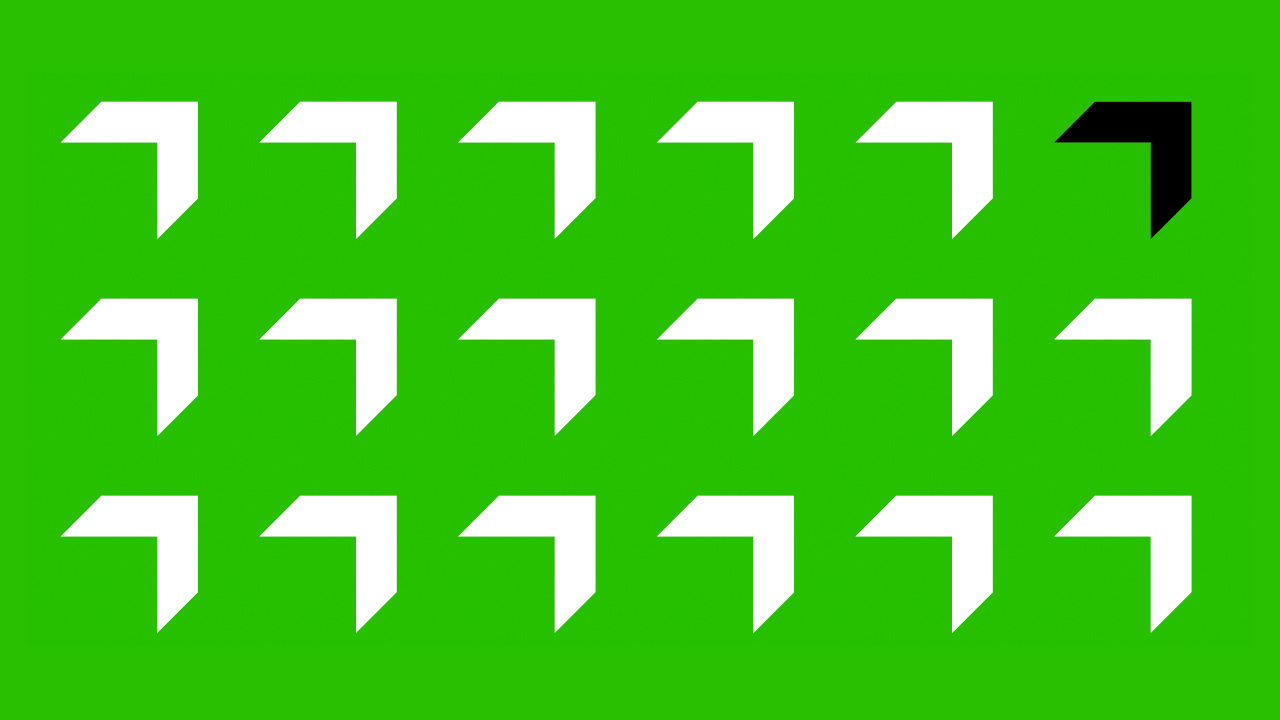 IRL now expects, in due course, an application for membership to be received from the Tongan rugby league community.