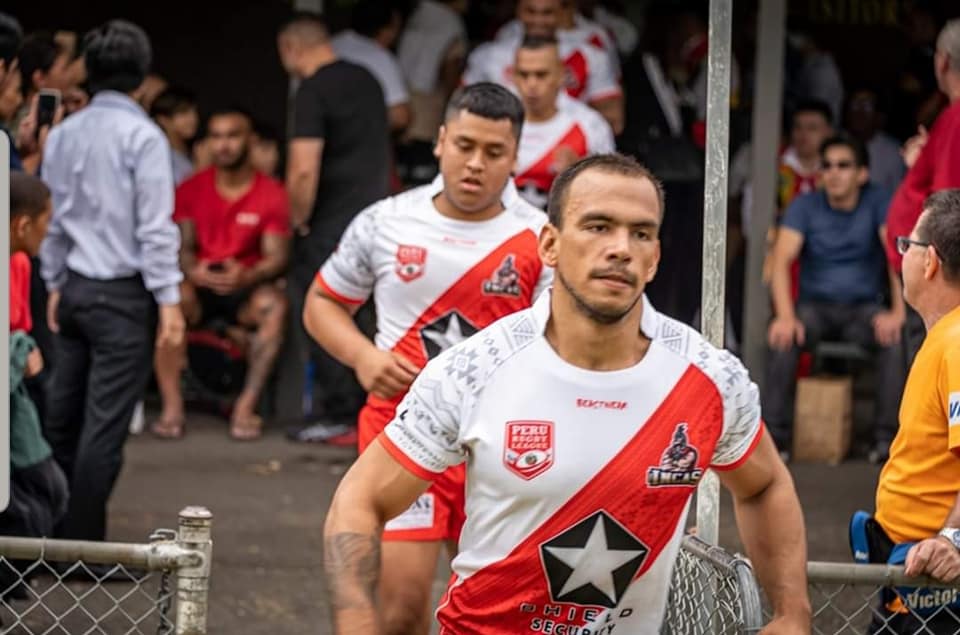 Peru Rugby League XIII will embark on the next phase of developing a domestic competition when they host their first pionnering game of Rugby League this weekend in the capital of Peru, Lima.

The match between Lobos and Caimanes will take place at La Querencia in Lima on Sunday, March 8th kicking off at 15:00 local time.

The Lobos Wolves club is a sporting club based out of the Los Olivos District in the Lima Province, just north of the Central Business District, whilst the Los Caimanes Crocs also hail from the north.