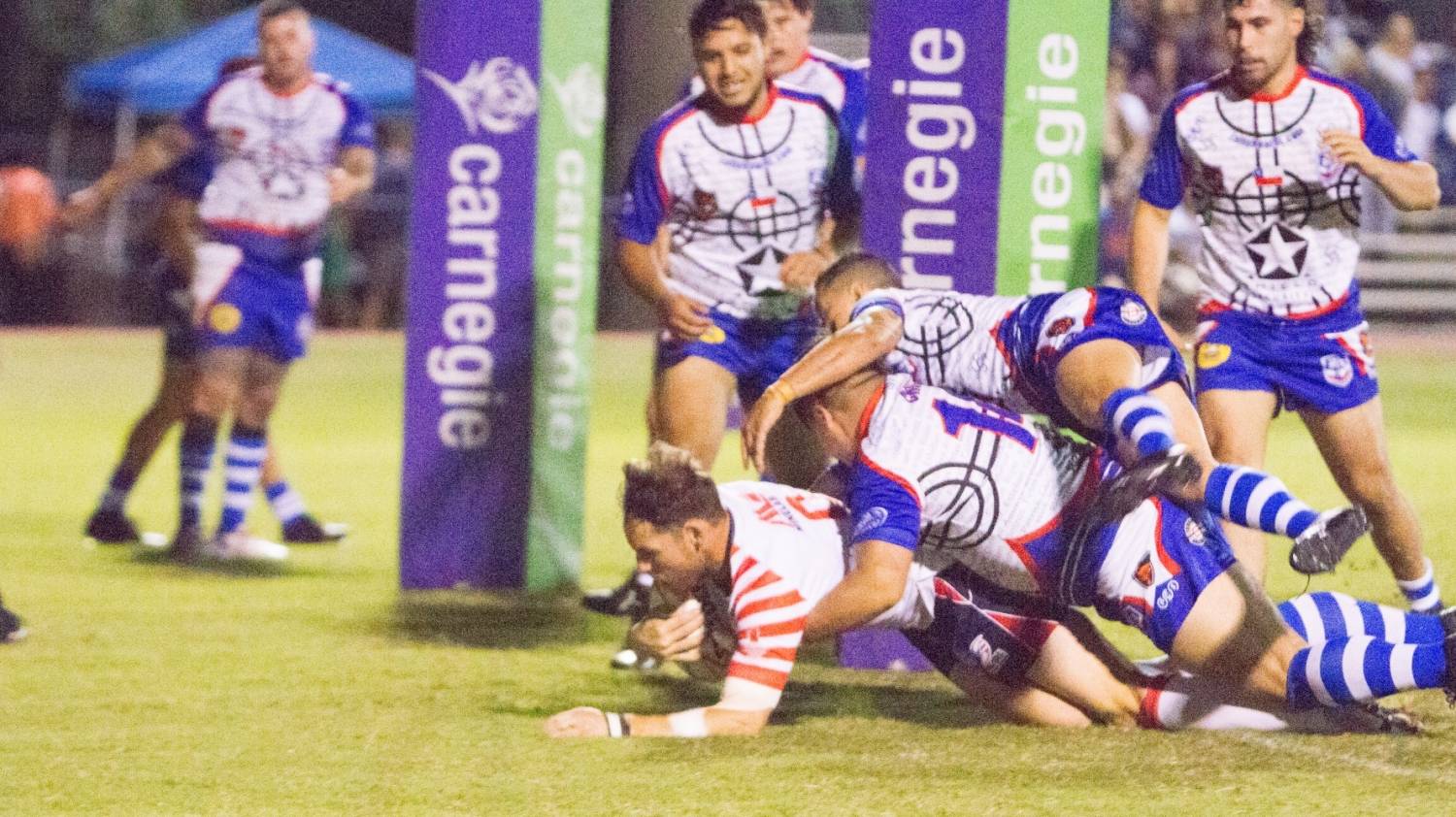 Kingston, Jamaica will host the 2020 men’s and inaugural women’s Americas Championship, the dates in November of which have now been confirmed.

The Reggae Warriors won the last men’s tournament in 2018 to qualify for the 2021 Rugby League World Cup and will play in the semi final against Chile, the first time the two nations have met. In the other men’s match of a triple-header on Tuesday 10th November, Canada will play the USA Hawks.

Opening the contests, Jamaica’s women will play the first of two matches against their USA counterparts in both nation’s first official women’s games; Canada’s Ravens instead focussing on their preparations for the 2021 World Cup.

JRLA director of women’s rugby league, Antonio Baker noted: “It will be a momentous occasion for rugby league in the Americas as we seek to level the playing field in terms of gender. We want to encourage the growing female interest for the sport here. Our team will be young but we are excited at the prospect of seeing them play and the experience will benefit all involved.”

Roy Calvert, Jamaica’s lead men’s coach for the competition added: “We are elated to host the championship this year. The players and staff are really excited to perform before our local crowd and, hopefully, we can engage the wider Jamaican audience before our historic World Cup campaign next year. As nations, we are all doing our part to grow the sport and I have no doubt that rugby league can only get stronger in the Americas.”

The men’s America’s Championship was created in 2015, initially as an annual contest, with the USA claiming the first three editions; Chile joining for the first time in 2018.

Sean Rutgerson, USA men’s head coach commented: “The Hawks are really excited to travel to Jamaica. This competition is gaining momentum and gets better every year. We look forward to putting on a good show.”

His Chilean opposite number, Rod Millar, said: “This championship provides Chile RL with the opportunity to play against proven nations and allows us to gauge our development. It is paramount for our expansion of the sport both here and in the greater Latin American nations.”

“Having the America’s championship this year is a welcome opportunity, the chance of being in one place for an extended period will give us time to rekindle our relationships on and off the field,” claimed Wolverines head coach Ben Fleming. “It gives a great opportunity to our domestic players and, with so much potential on these continents, I always look forward to seeing the growth of the game when our countries come together.”

USA women’s head coach Garen Casey confirmed: “We are really excited to take our first steps as Hawks Women’s Rugby League. A lot of tireless work has been put into where we are and it is great to see rugby league developing. To be doing it alongside Jamaica, where the women’s game is on the move, is a real bonus.”

Finals day will be on Saturday 14th November, with the expanding tournament now set to take place every two years.