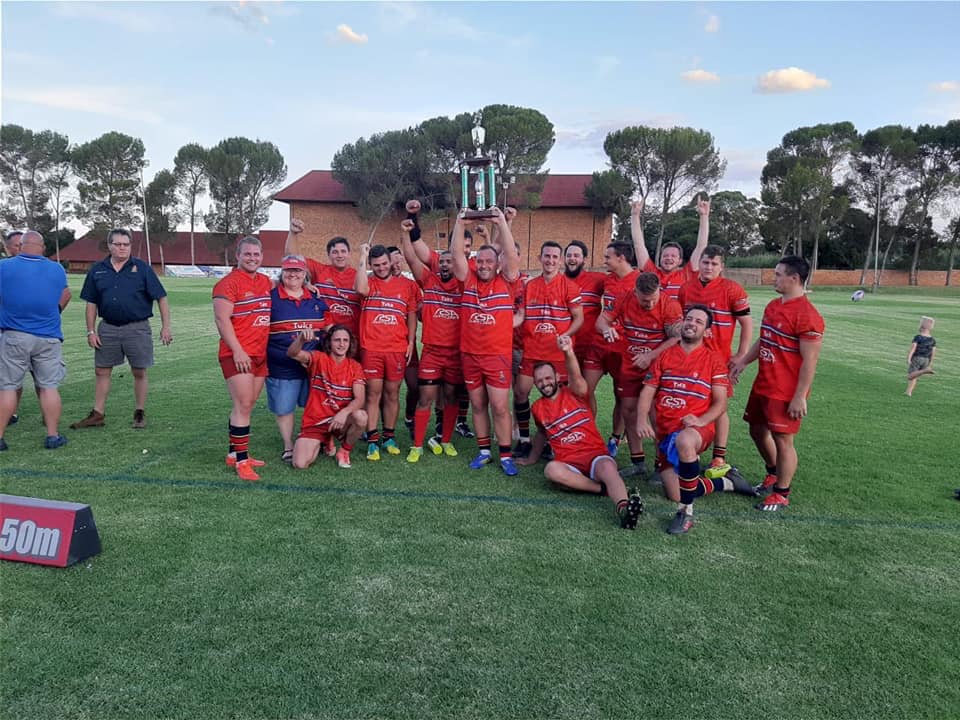 The Tuks Red, who have been one of the most successfully clubs in South African Rugby League, edged the Bears in tight contest at the Grizzlies Rugby Fields.

The Tuks will now play Witbank Tigers, who are the 2019/20 Mpumalanga – Limpopo Conference Champions, next week for the South African Rugby League Rhino Cup title.

In the curtain raiser to the main game, the Brit Bulldogs won the Guateng Plate after defeating the Tuine Grizzlies 40 – 30.