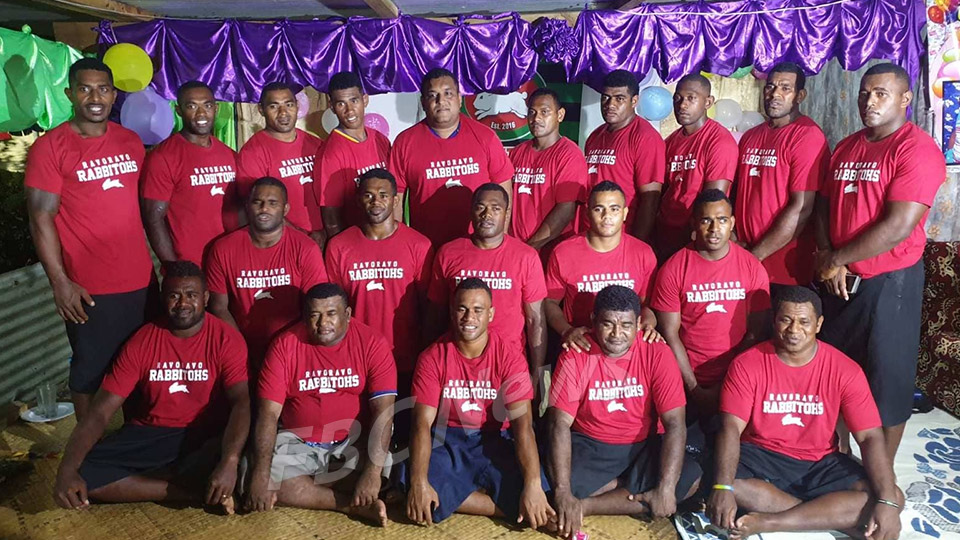 The Ravoravo Rabbitohs have named a 22-man squad for their upcoming Melanesian Club Championship clash against the Lae Tigers later this month.

The defending Vodafone Cup holders will be looking to become the first Fijian side to win the event with Papua New Guinean sides dominating since the concept’s inception in 2015.

Savenaca Saukuru has been named as captain for the side, whilst Sevanaia Galala will be vice-captain. Kaiviti Silktails players, Waisea Nasekai, Timoci Namotokula, Simon Wise, Maika Serulevu and Iliame Susu will also take the field for the Rabbitohs, whilst former Bati, Tikiko Noke, has also been named.