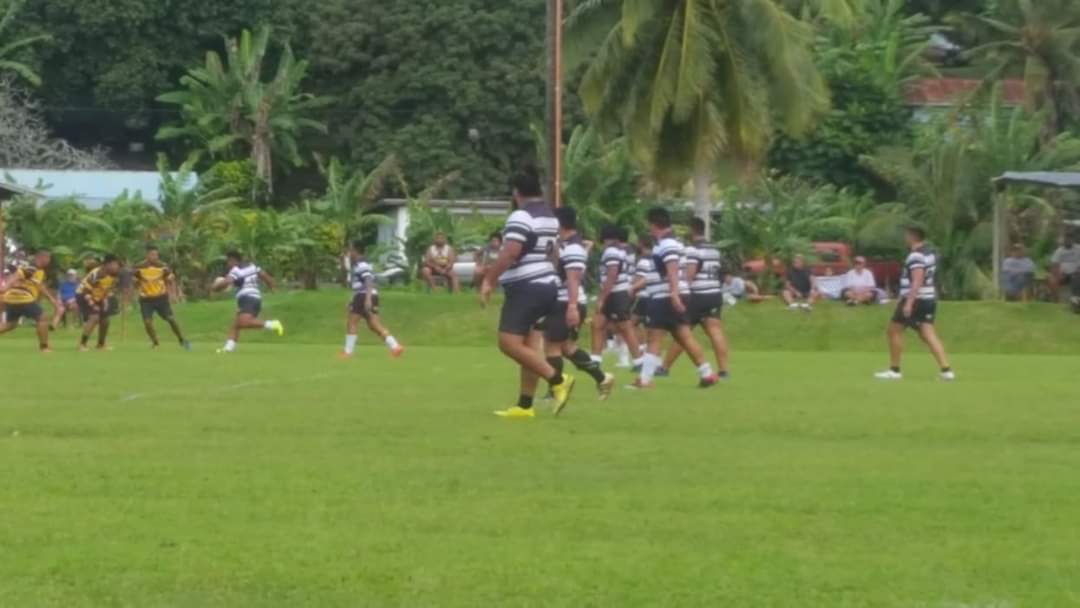 Rarotonga Nines to kick off 2020 season

The Cook Islands Rugby League has confirmed that the 2020 Rarotonga Nines will take place on January 3 – 4 at BCI Stadium in Rarotonga.

The annual Nines event is one of the first Rugby League events of the year and will kick off the 40th anniversary of Rugby League in the Pacific Nation.

Defending Champions, the Tupapa Panthers, are set to return with fellow domestic teams, the Avatiu Eels, Arorangi Bears and Ngatangiia – Matavera Sea Eagles, all set to feature in the Nines competition.

International teams for the event will be announced in the coming days.