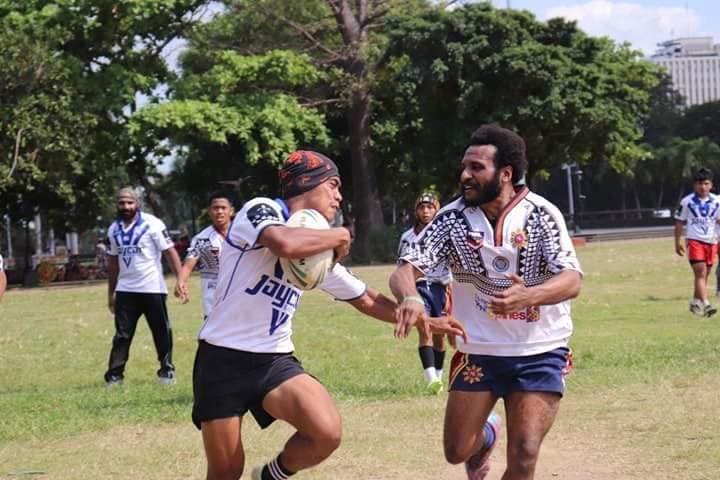 Team Bulldogs has defeated Team Hunters to win the inaugural Hunters Cup held over the past week in the Philippines.

Taking place at Quirino Grandstan in Rizal Park in Manila, the Bulldogs defeated the Hunters side 48 – 42 on Sunday after the opening match finished in a draw.

The North Luzon Hunters are a foundation club of the Philippines National Rugby League, taking part in each of the domestic seasons and will again feature in the 2020 domestic structure.