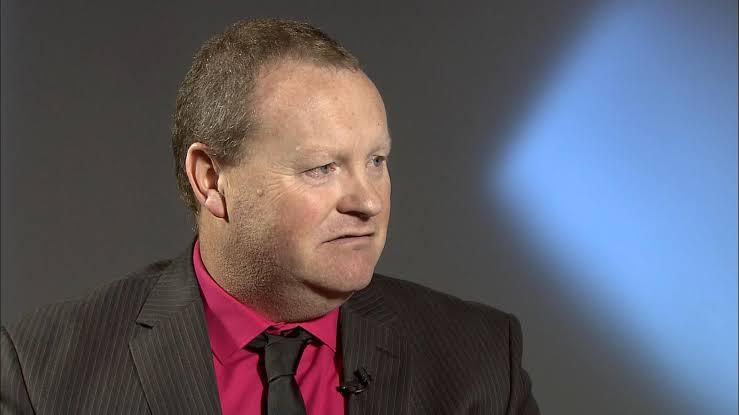 International Rugby League has appointed Stuart Cummings as its first match official manager. Cummings, has a wealth of experience in rugby league and has worked extensively in other sports’ officiating departments, including cricket, netball and weightlifting.

The match official manager role is an important part of IRL’s current Global Conversion strategy which seeks to grow the number of match officials and increase the pool of officials suitably qualified and experienced enough to officiate the growing number of international matches played around the world.

The MOM will be the public face of match officials for International Rugby League and Cummings’ portfolio will include appointments, development, high-performance evaluation, pathways and educational frameworks.

“We were really encouraged by the level of interest from highly qualified applicants for this important role. Stuart came through a rigorous selection process and we all look forward to working with him and helping him to grow and develop both the number and quality of the match officials available to officiate at international matches. Stuart brings independence, and is well respected across a number of sports. The high praise he has received for his achievements with other organisations underlines his capabilities. His multisport experience will be a real asset to International Rugby League.”

Commenting on his appointment, Cummings said:

“I am really excited and honoured to be taking on this role with International Rugby League.

“Since I refereed my first international in 1994, I have seen officiating in international competition as the pinnacle of a match official’s career. I look forward to developing opportunities for officials to experience some of the highs that I did during my officiating career as well as working with countries where Rugby League is developing as a sport in order to create pathways for their match officials to progress”.

Cummings is stepping down from his position at SKY Sports in the UK.