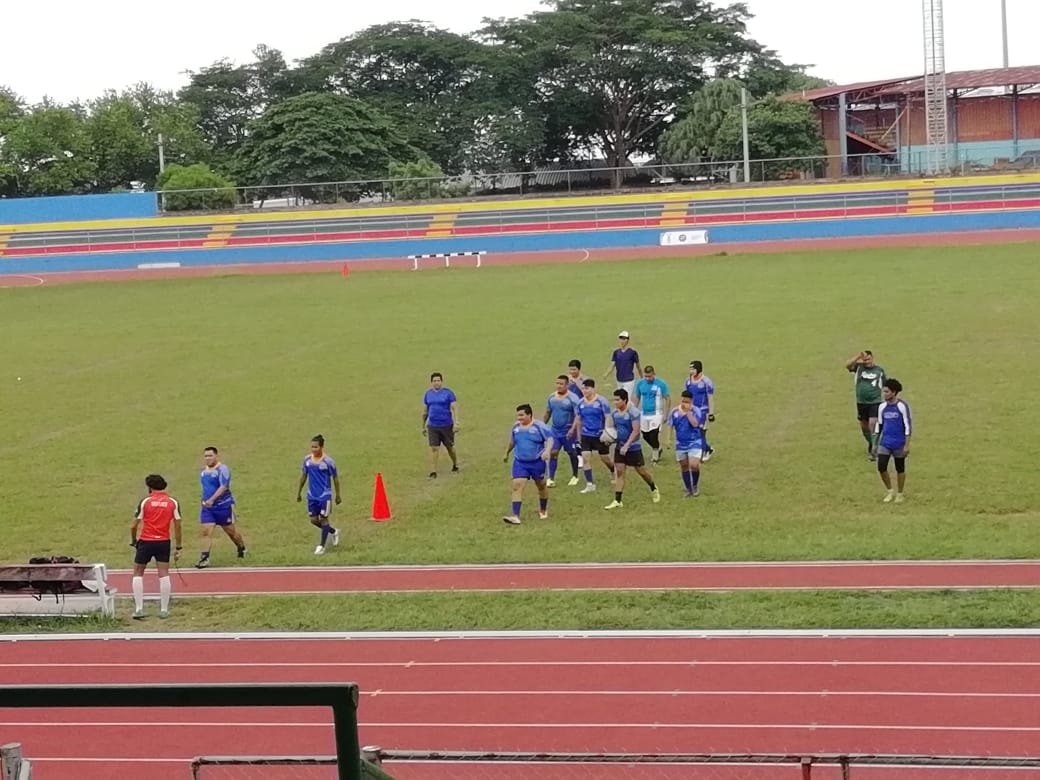 Tertiary face-off to highlight Round Three of Nicaragua Championship

A clash between two of Nicaragua’s oldest tertiary institutions will be the feature of Round Three of the inaugural Nicaraguan Rugby League Championship taking place in Chinandega next weekend.

The match will feature the Championship’s first Double-Header after two single match rounds, and will be the first time all four teams have been in action on the same day.

The inaugural Nicaraguan Rugby League Championship is a round robin competition, featuring four teams from across
Nicaragua. All teams will play each other once prior to the competition Grand Final. 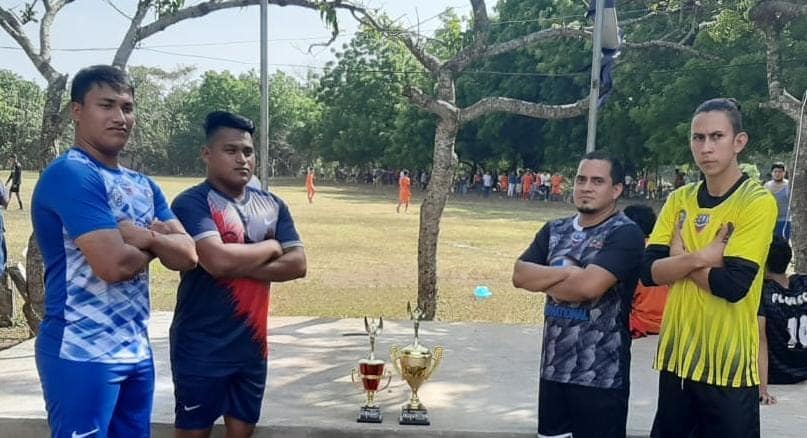