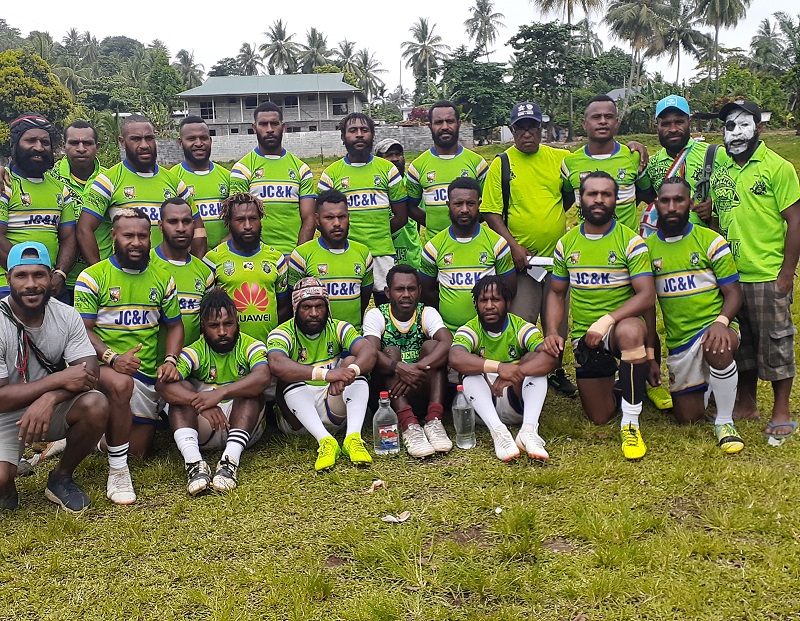 “The two losers will play off for 3rd spot before the the two winners face each other in the grand final on Saturday,” the chairman said.

He clarified that this was an elimination event and not a pool or round robin tournament.

“The clubs were drawn out of a hat with Lae (Northern) to play Kokopo (NGI) in the first game at 1pm followed by Mt Hagen (Highlands) and Port Moresby (Southern) in the second game on Thursday at 3pm,” Tsaka said.

He said the four clubs will have a day off on Friday for recovery and the finals will kick off at 1.00pm on Saturday.

Tsaka also thanked the four Confederates – Southern, NGI, Highlands and Northern – for holding their eliminations and coming up with a winner.

Tsaka expressed gratitude to MRDC for their support to the 2019 National Club Championships.

“On behalf of the PNGRFL Board and everyone involved in the game, I wish to thank MRDC for their support to reviving the National Club Championships concept in 2019.”

Tsaka urged those in and around Lae to come down to the Lae Rugby League Grounds on Thursday and Saturday and support their premier Confederate club.

“There will be exciting rugby league on show from these untapped talents at the club levels,” the chairman said.