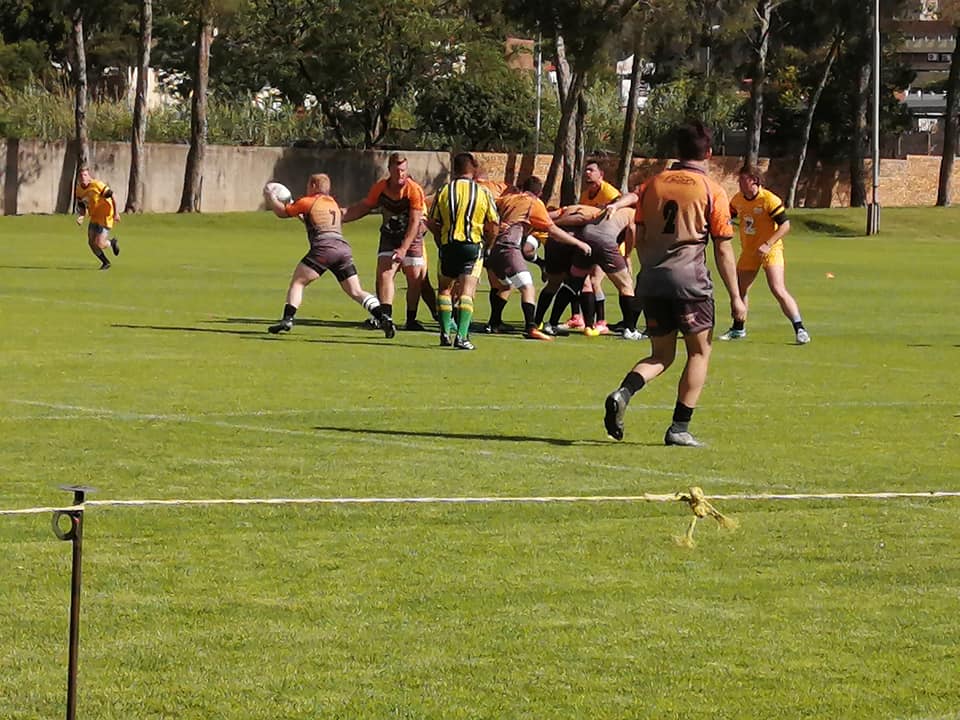 The Eastern Eagles continued their charge up the South African Regional Championship ladder after recording another significant win in Round Four of the competition.

Facing the Limpopo Bisons at the Grizzlies Rugby Club in Pretoria, the Eagles ran out convincing 60 – 12 wins, to sit third on the competition ladder behind the Northern Bulls and Mpumalanga Panthers, who both recorded wins over the weekend.

In the Under 19’s clash played, the Northern Bulls defeated the Mpumalanga Panthers 52 – 20.

The top two teams at the end of the regular season will play off for the Jan Prinsloo Cup which is currently held by the Northern Bulls.