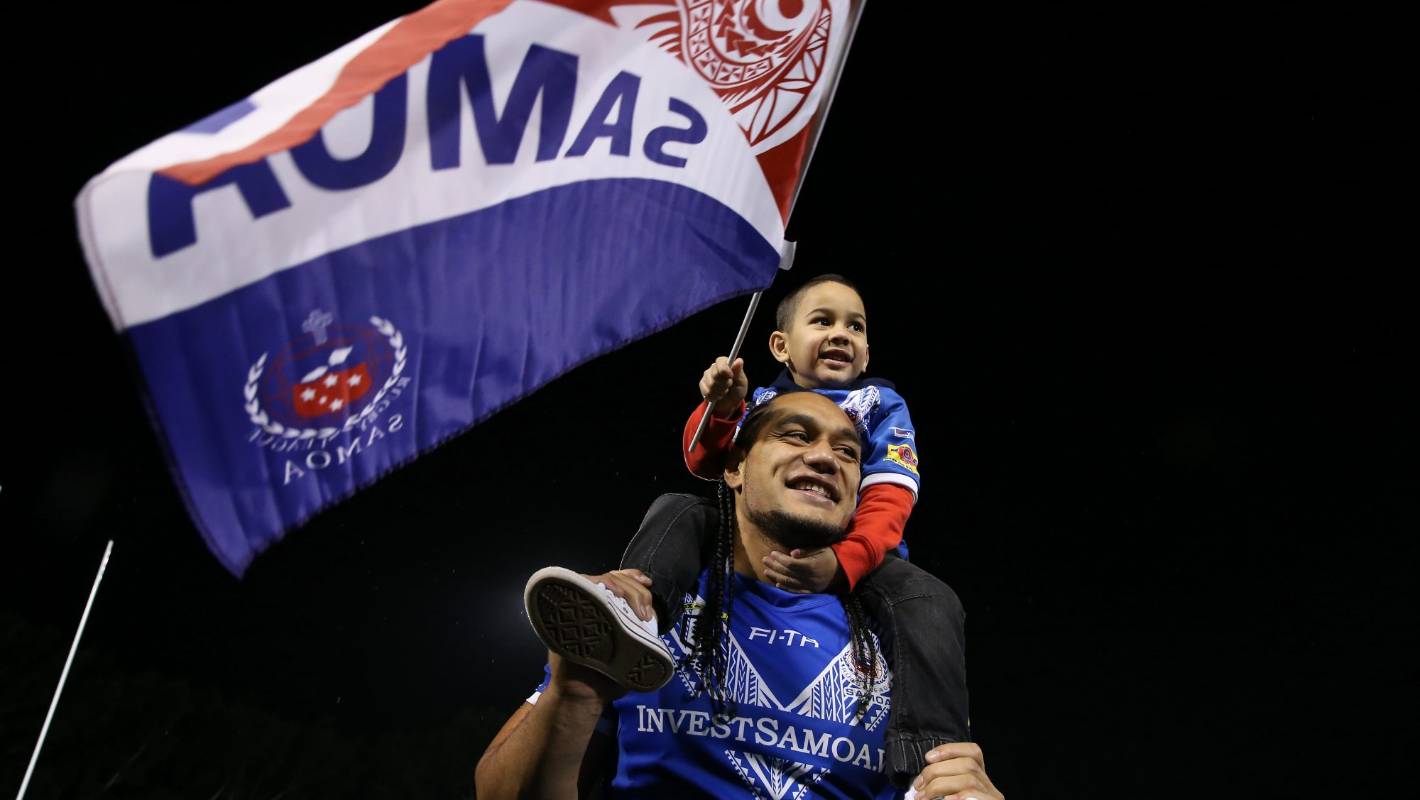 Samoa coaches, Matt Parish and Geoff Toovey, have named a near full strength Toa squad for tonight’s clash against the Canterbury Bulls at Nga Puna Wai in Christchurch.

The match will serve as a warm up for the Samoans before their Oceania Cup clash against Fiji the following week at Eden Park in Auckland.

The match is the first time in 15 years since the Canterbury Bulls have hosted an International team, with the Russian Bears being the last side in 2004.

The Bulls have a long history of success when hosting International teams, including famous victories over France in 1955 and Great Britain in 1990.