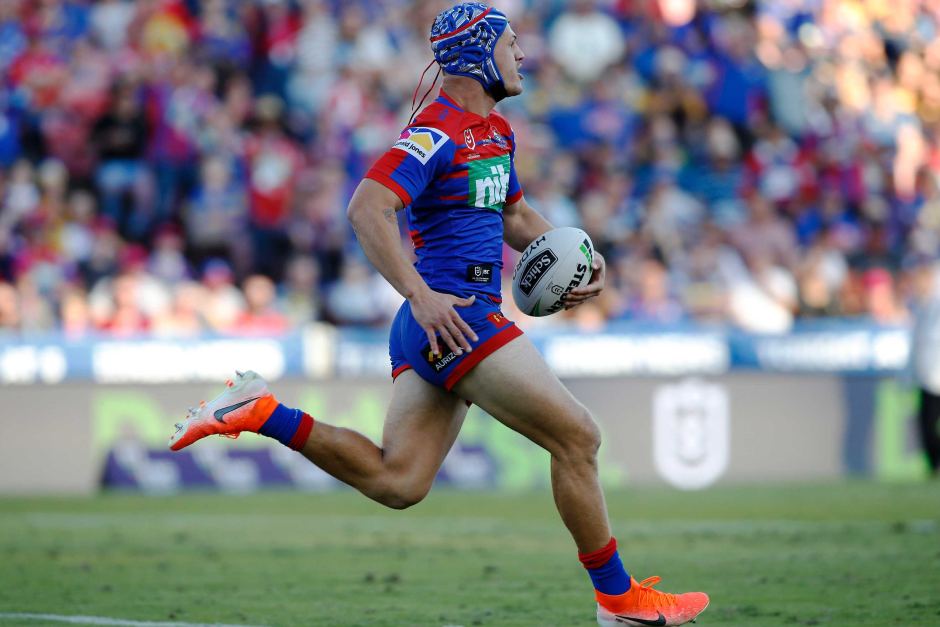 Junior Kangaroos coach Neil Henry confirmed his side today ahead of the match against France at WIN Stadium, Wollongong on Friday 25 October.

For the first time, every player selected in the Junior Kangaroos will have played in the NRL Telstra Premiership following the decision to increase selection of players from under 20 years of age to under 23 years of age.

“We’ve assembled a quality group of young footballers who have more than proven themselves over the course of the 2019 season,” Junior Kangaroos Coach Neil Henry said.

“Changing the age has allowed us to select a genuine Australia-A side with each of these players now firmly on the pathway to become fully-fledged Kangaroos.

“I’m looking forward to getting the players together for what should be a great match against France in Wollongong.”

The Junior Kangaroos match against France will be one of three matches featuring Australian sides, with the Harvey Norman Jillaroos and Australian Kangaroos to also play their matches against the Kiwi Ferns and Kiwis respectively.