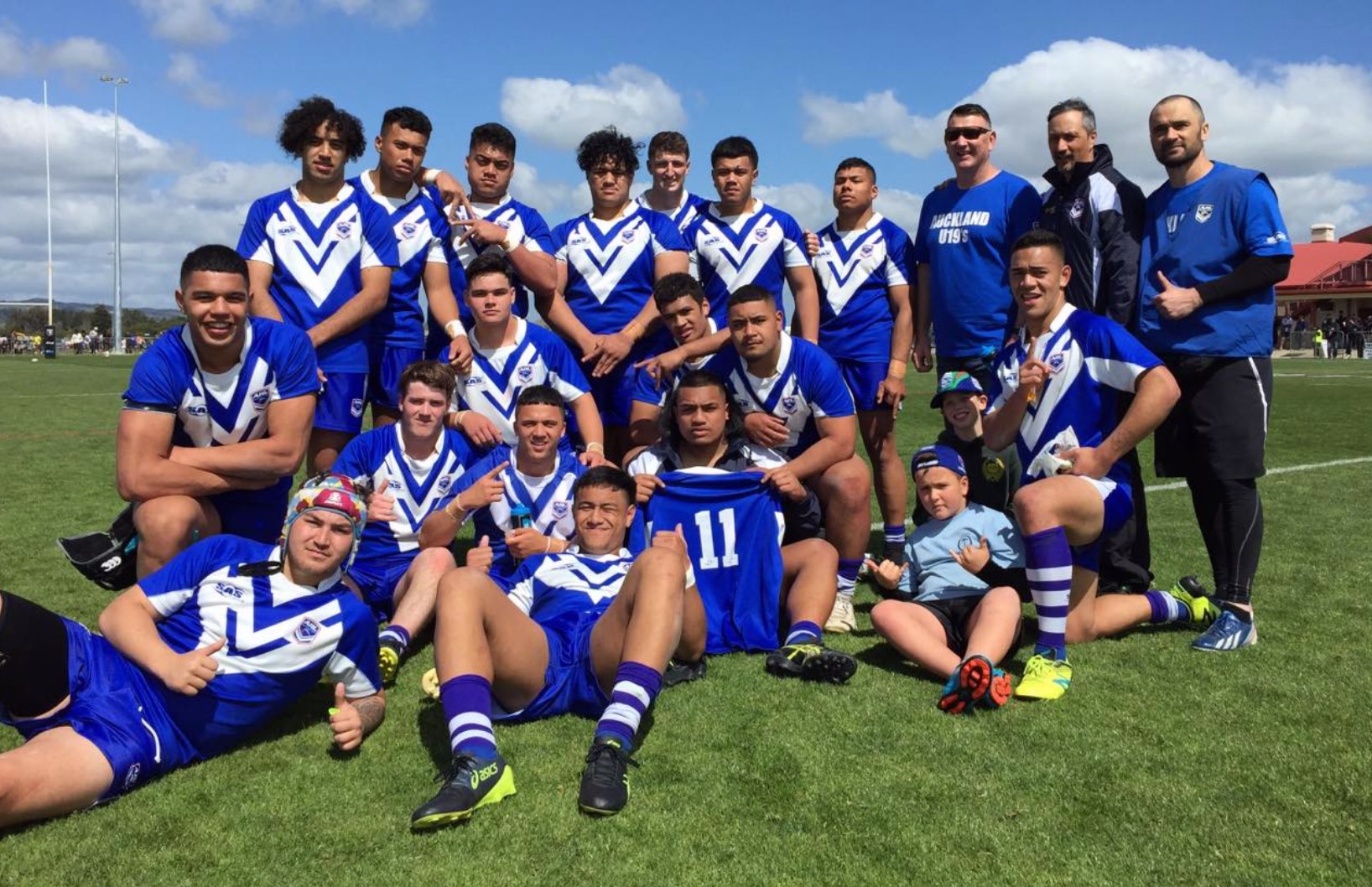 A big second half saw Auckland U19 get past France U19 38-26 in their one-off representative clash on Sunday at Pulman Park in Takanini.

While the first half was a grind – with France kicking a penalty on the siren to lead 14-12 at the break – the second stanza saw 38 combined points scored.

Auckland captain Regan McClennan was among the standouts, while winger Marcel Connal scored two tries in the win.

A long-range intercept from Dave Fale opened the scoring, but France were quick to hit back and level things up.

Both sides then traded tries, before Robin Brochon kicked the visitors ahead on the half-time siren.

Connall’s two tries, coupled with efforts from Raymon Tuaimalo-Vaega, PJ Nokise and Albert Talakai saw Auckland pull away on the scoreboard at one stage in the second period, but led by the brilliant Brochon at fullback France refused to go away.

Auckland coach Bevan Thomas said he knew the game would be there for the taking if his side could foot it with France through the opening 40 minutes.

“We are a new side so we took a while to get going. The first half was really hard, but in the second half we started to get some opportunities,” Thomas said.

“It was just about being patient and doing all the little things right. Our backline started to punch through a bit more in the second period and we found more attacking chances off the back of it.

“The boys really enjoyed the week and the occasion; it’s been great.”