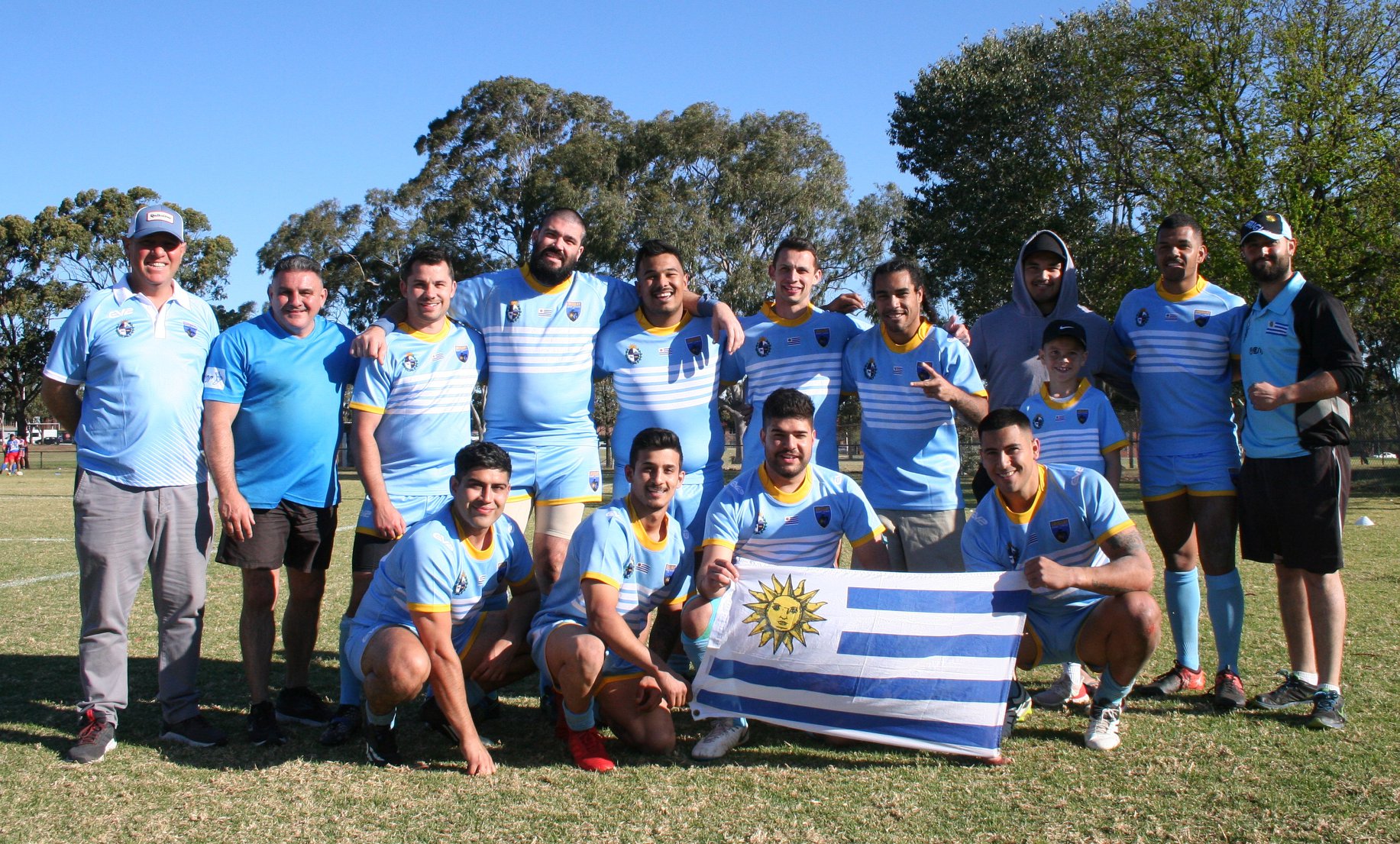 Uruguay to face Colombia this November

Following their tight loss to Peru earlier this year, the Uruguayan National team, the Gauchos, will take on their second International opponent in less than six months when the team faces Colombia Condores this November.

In what will be the first International Rugby League clash between the two Latin American nations, the 41st ranked Condores will face the 46th ranked Gauchos at the Brother’s St Brennans Rugby League club in Brisbane on November 9.

Kick off to the match will be 4:00pm, with free entry for anyone who wishes to come and watch some of Latin America’s most exciting National teams.

Colombia’s last International was against El Salvador in 2018, with the Condores going down 48 – 10, whilst Uruguay went down to Peru 34 – 30 earlier this year.