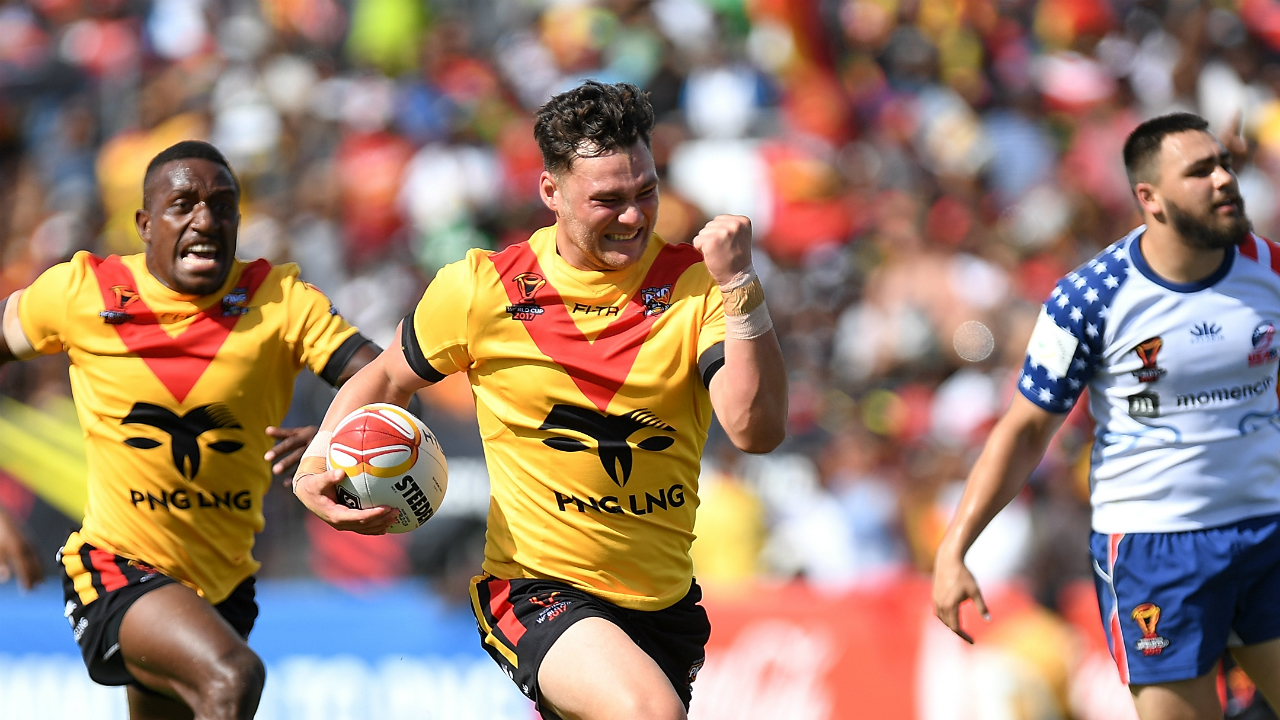 PNGRFL Chairman, Sandis Tsaka said the players for the respective teams were selected by the National Selectors and the Coaches on form and performance with most having just completed their seasons in the finals of their respective competitions.

“We may still be finding our feet in the 13s game but this shorter version will suit our style and athleticism, which we naturally have,” Waram said.

“Most of the team members won the Silver medal at the Pacific Games in Samoa in July and that experience plus playing together will keep us competitive in the tournament,” she said.

“He did a good job with the Women at the Pacific Games and then against the Brisbane Broncos NRLW last month and I have every confidence and support in him to continue on this journey,” Waram said.

“He and the National Selectors have picked a very strong team and they will do us proud in this shorter version,” Guru said.

Twelve nations are competing in the Men’s tournament with the PNG LNG Kumuls 9s in Pool A alongside Australia, New Zealand and USA.

England, France, Lebanon and Wales make up Pool B while Pool C has Tonga, Cook Islands, Fiji and Samoa.

The RL World Cup 9s will be played on October 18 and 19, 2019 at Bankwest Stadium in Sydney Australia.