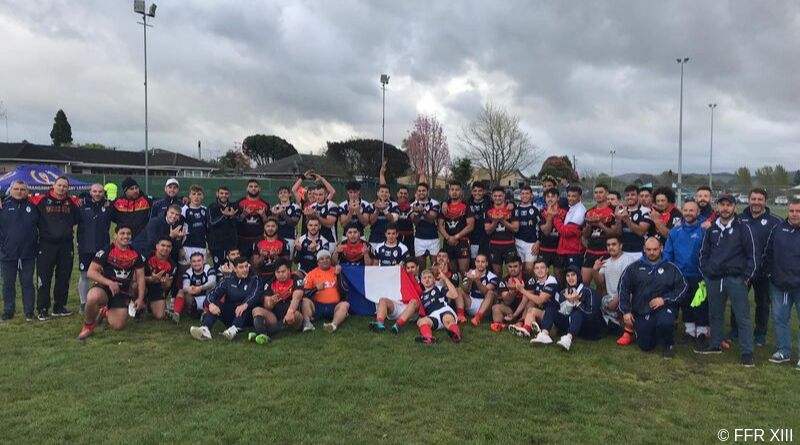 French U19s defeat Waikato to make it two from two

The French Under 19s have made it two wins from two outings after defeating the Waikato U20s at Patterson Park in Ngaruawahia today.

In an improved performance by the visiting team, the Junior Les Chanticleers put on a strong second half, turning a 16 – 12 halftime lead into a 28 – 18 victory.

The French Under 19s recorded a 32 – 28 win over Canterbury in Christchurch last week to open their three match tour with a win, scoring in the 79th minute to secure the victory. France will face the New Zealand U18s this Thursday at the Rotorua International Stadium to finish off their three game tour.