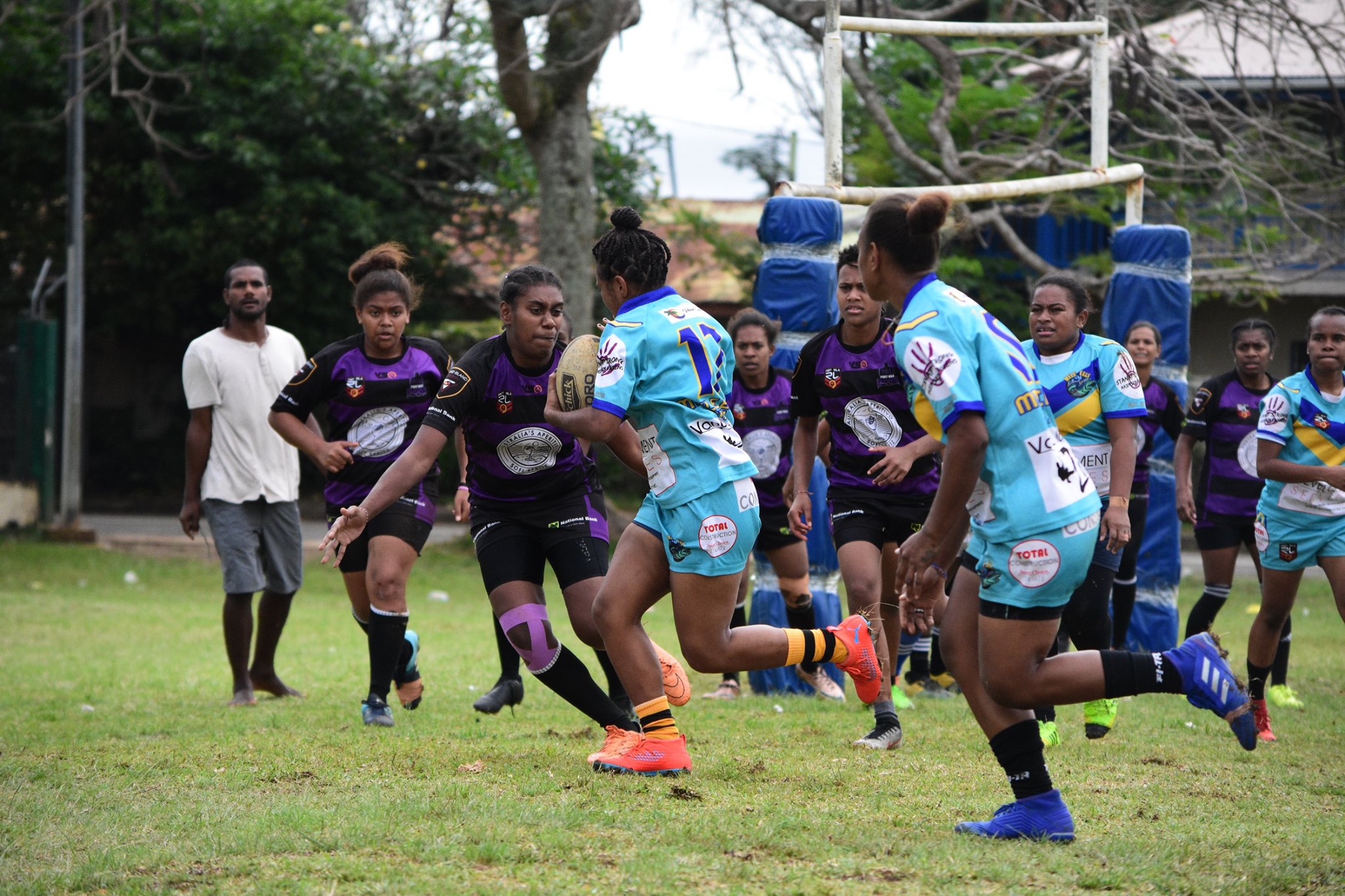 The Port Vila Powerhouse are the 2019 Port Vila Rugby League Women’s Nines champions after defeating the Mele Eels 14 – 12 in a thrilling Grand Final this September.

In what was a rematch of the 13-a-side Final earlier in the year, the Powerhouse continued their strong form against fellow Women’s Rugby League Foundation club, to secure both Women’s the Championship and Nines Shields.

With both teams scoring three tries a piece, a single conversion was all that could separate the two highly competitive teams to cap off the amazing growth of Women’s Rugby League in Vanuatu.