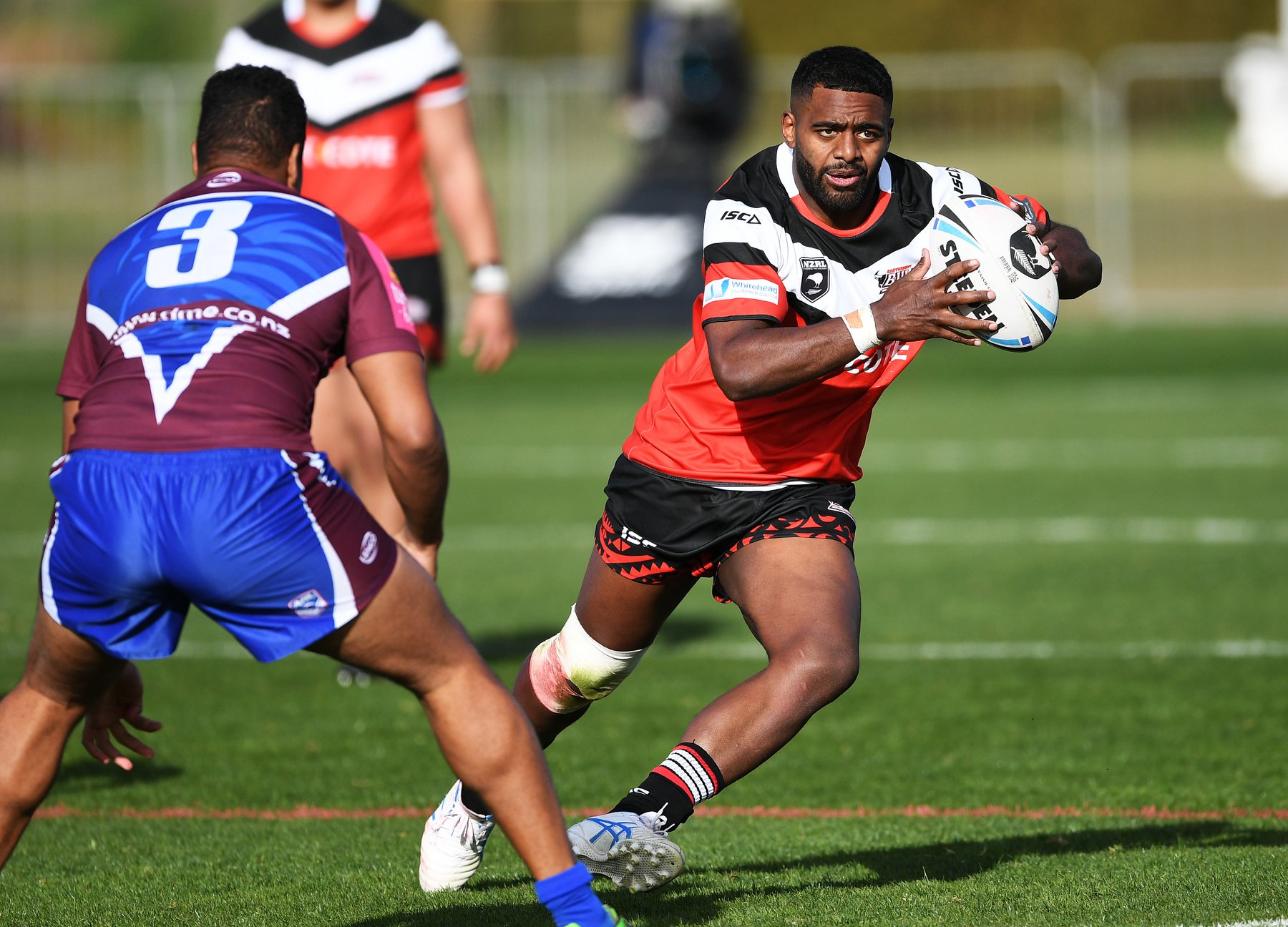 The Canterbury Bulls’ caused an upset win over reigning premiers, Akarana Falcons, coming away with a 28 – 18 victory, showing they’re one to watch in this year’s competition.

Eiden Ackland opened the scoring for Akarana early in the game which was soon followed by an impressive long-range intercept try as Akarana’s, Simon Luafaleao ran almost 80 metres to score.

The Bulls rebounded from a 12-0 deficit to score 26 unanswered points against Akarana, despite being without two of their team leaders, captain James Baxendale and Rulon Nutira.

The Bulls unleashed four tries in the second half, after some impressive approach play by Fa’atili, Ilalio and Danny Latu.

Game one saw the Counties Manukau Stingrays score 11 tries to beat Waikato 62-16. Counties were dominant across the park with Prop Connor Taurua-Purcell grabbing a hat-trick for the Stingrays with second-rower Nicholas Halalilo and wing Geronimo Doyle both scoring twice.