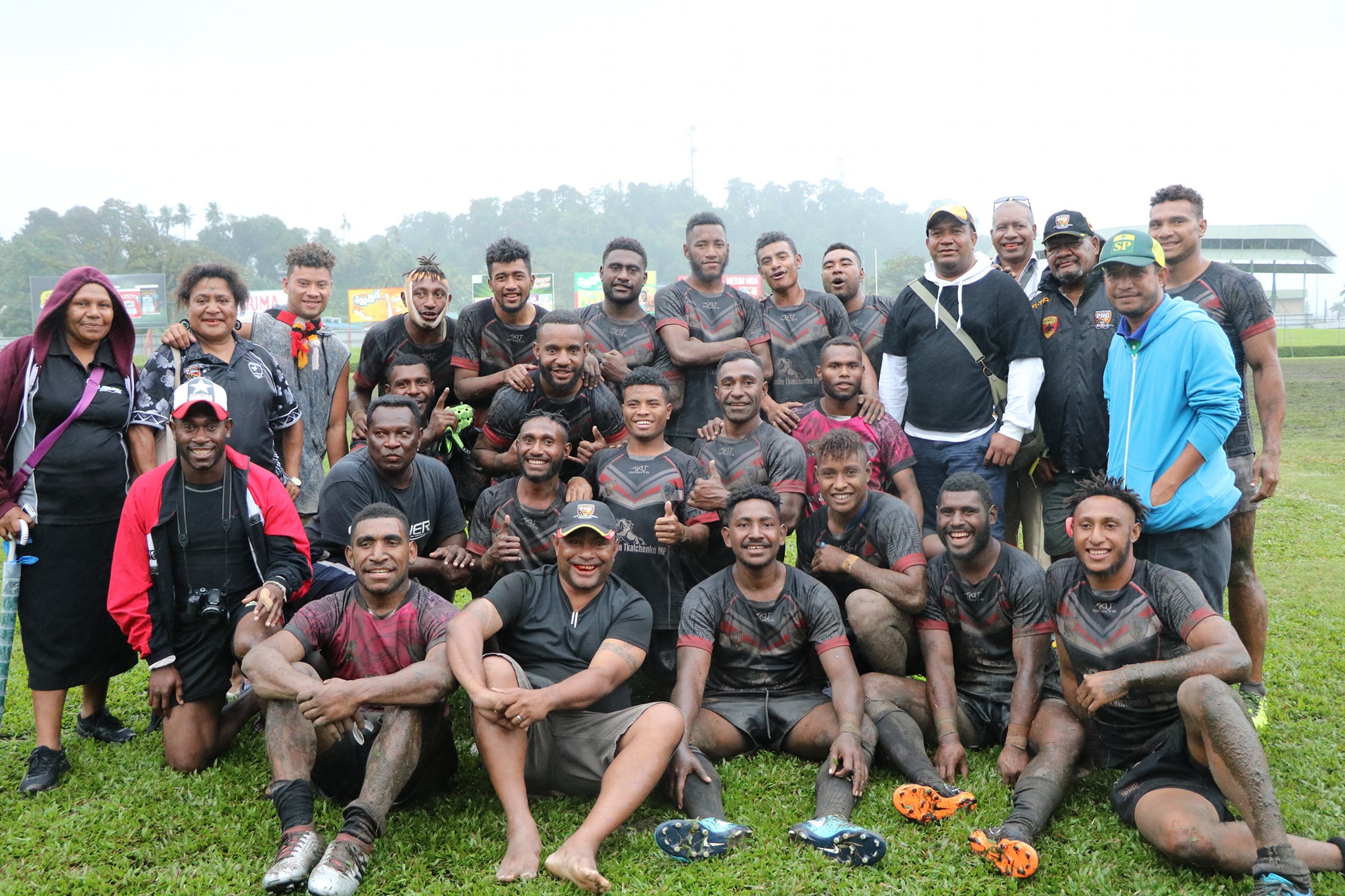 The Southern Confederation has made it two wins from two National Championships, claiming the Men’s Under 20’s National title after winning all their games on Day Two of the National Confederate Championship in Lae.

After claiming the Women’s National Confederate title the day before, the Southern Under 20’s Men’s held both the Highlands and Niugini Islands to nil before defeating a tough Northern Confederate team 20 – 10 in the final match of the tournament.

The National Confederate Championship features the best Rugby League talent from across Papua New Guinea grouped into four regional team, Southern, Northern, Highlands and Niugini Islands (NGI) in the Men’s, Women’s and Under 20’s divisions play in a round-robin competition over the three days.