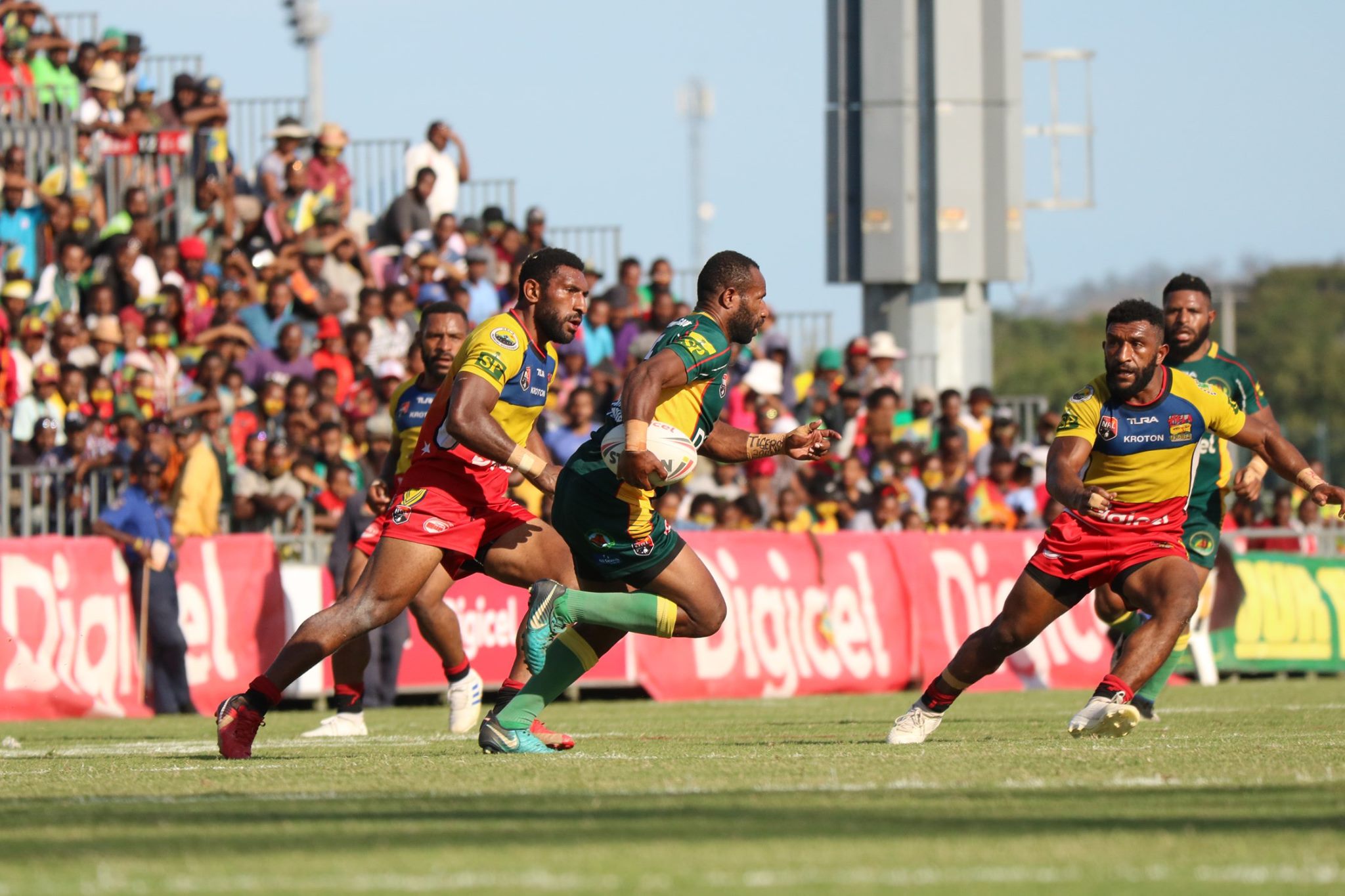 The Hela Wigmen will face the Lae Tigers in the 2019 Digicel Cup after they defeated the Waghi Tumbe 30 – 10 in Sunday’s Preliminary Final at the National Football Stadium in Port Moresby.

Despite finishing the regular season in sixth spot, the Wigmen have kept their season alive after winning three back to back elimination Finals to now face the Minor Premiers, and 2016 & 2017 Champions, the Lae Tigers in the Final.

The match will be the first time the Wigmen have made the Final since 2014 when they defeated the Agmark Gurias 34 – 8.

The 2019 Papua New Guinea Digicel Cup Grand Final will be held next Sunday at the National Football Stadium in Port Moresby.