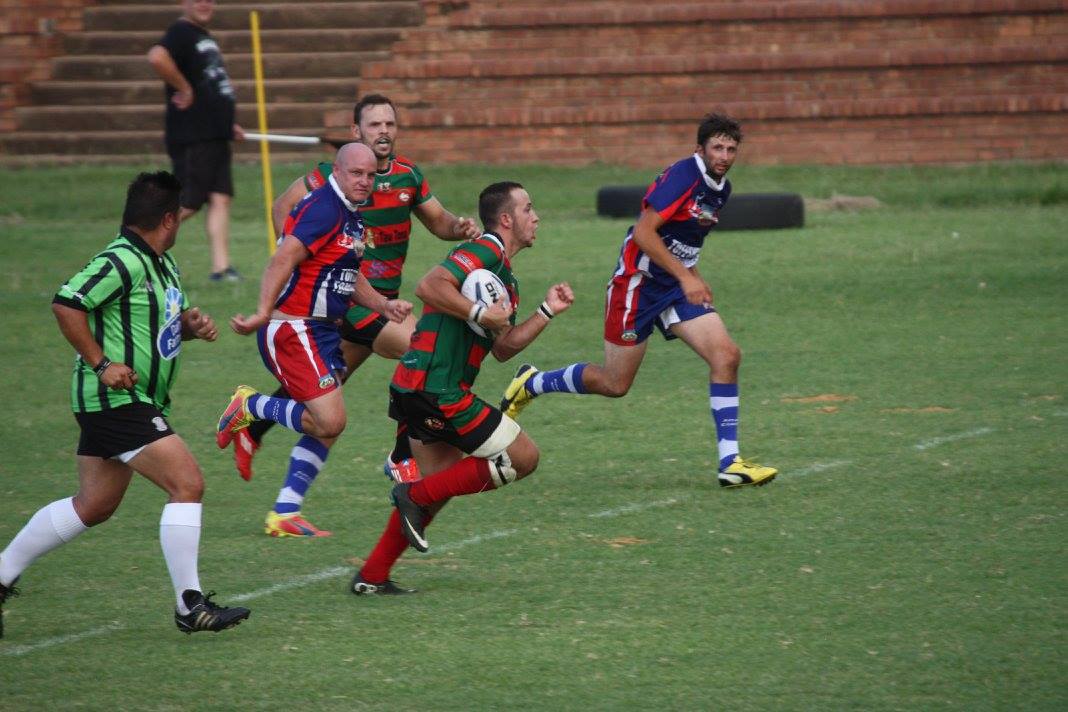 The reformed Middelburg Rabbitohs will kick off the 2019/20 South African Rugby League Northern Region club competition this Saturday when they take on Witbank Tigers in the kick off to the Limpopo / Mapumalanga Conference at Kees Taljaard Stadium.

The Gauteng Conference borders have been redrawn to encompass the regions of the Northern Bulls, Eastern Eagles and North West Warthogs and will feature last year’s Grand Finalist, the University of Pretoria Tuks Red and Blue teams will both return, as well as both Pretoria Bull outfits, which returned to Rugby League last season.

Joining them will be the Silverton Silverbacks, Tuine Grizzlies, Elsburg Bears and the new Brits Bulldogs club.

In the other Conference, the Middelburg Rabbitohs and Witbank Tigers join the Bethal Broncos, Loskop Leopards, Emerlo Tomahawks and the newly formed Loskop Ratels.

The expanded competition will run from August until late January 2020 and with a mid-season break for the annual Jan Prinsloo Cup Provincial competition.