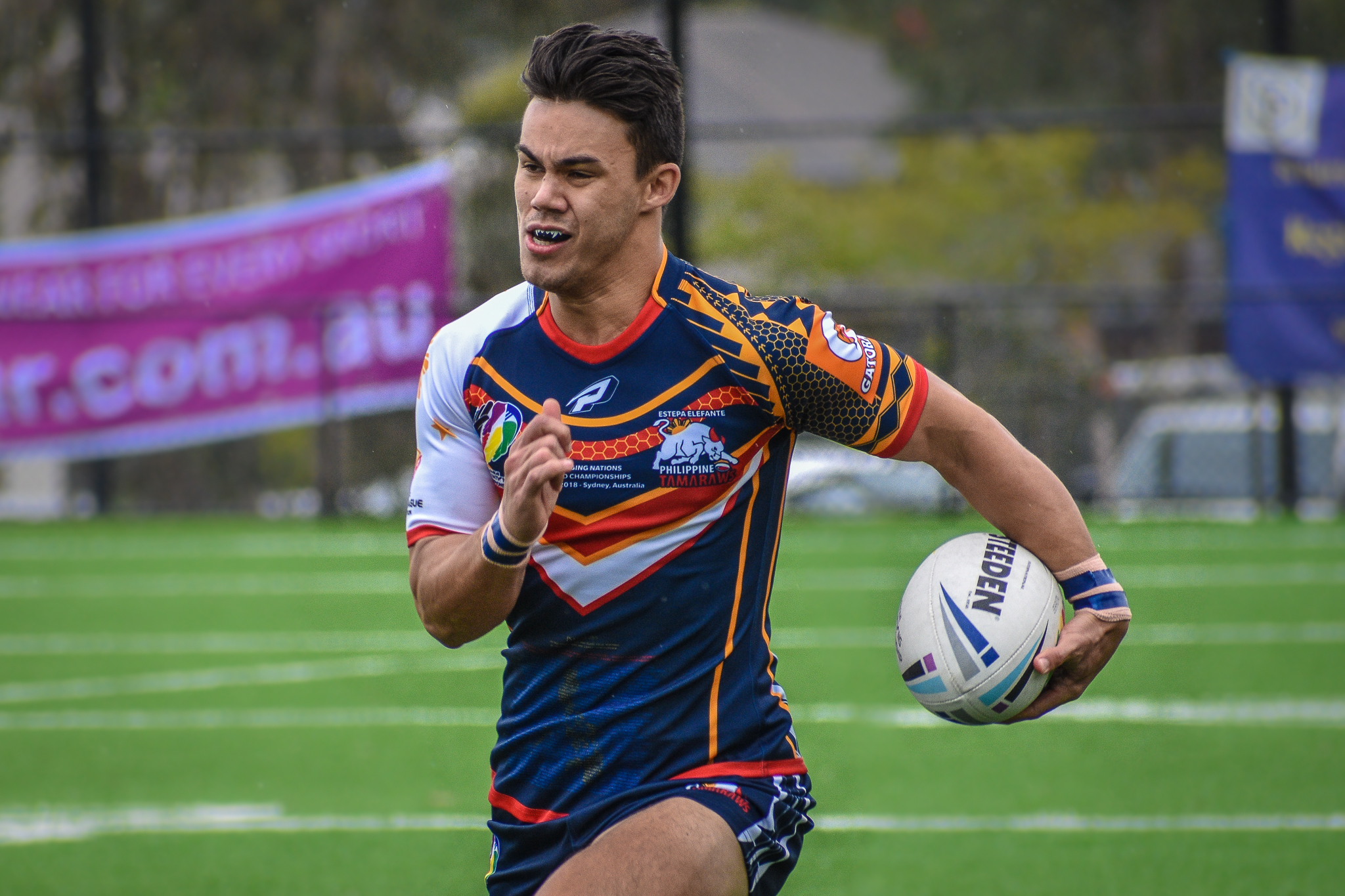 Philippines to face Italy in end of season clash

The Philippines Tamaraws are set to play their first International since last year’s Emerging Nations World Championship when they face the Italian Azzurri this October.

The match, which will take place in Sydney, will be the Azzurri’s only warm up game before they head to Europe to take part in the 2021 World Cup Qualifiers.

The historic encounter will be the first time the Italian and Philippines national teams have met in a Rugby League International and will feature the Philippines and Italian U18s Heritage squads as a curtain raiser.

Further details around the fixture will be announced in the coming weeks.