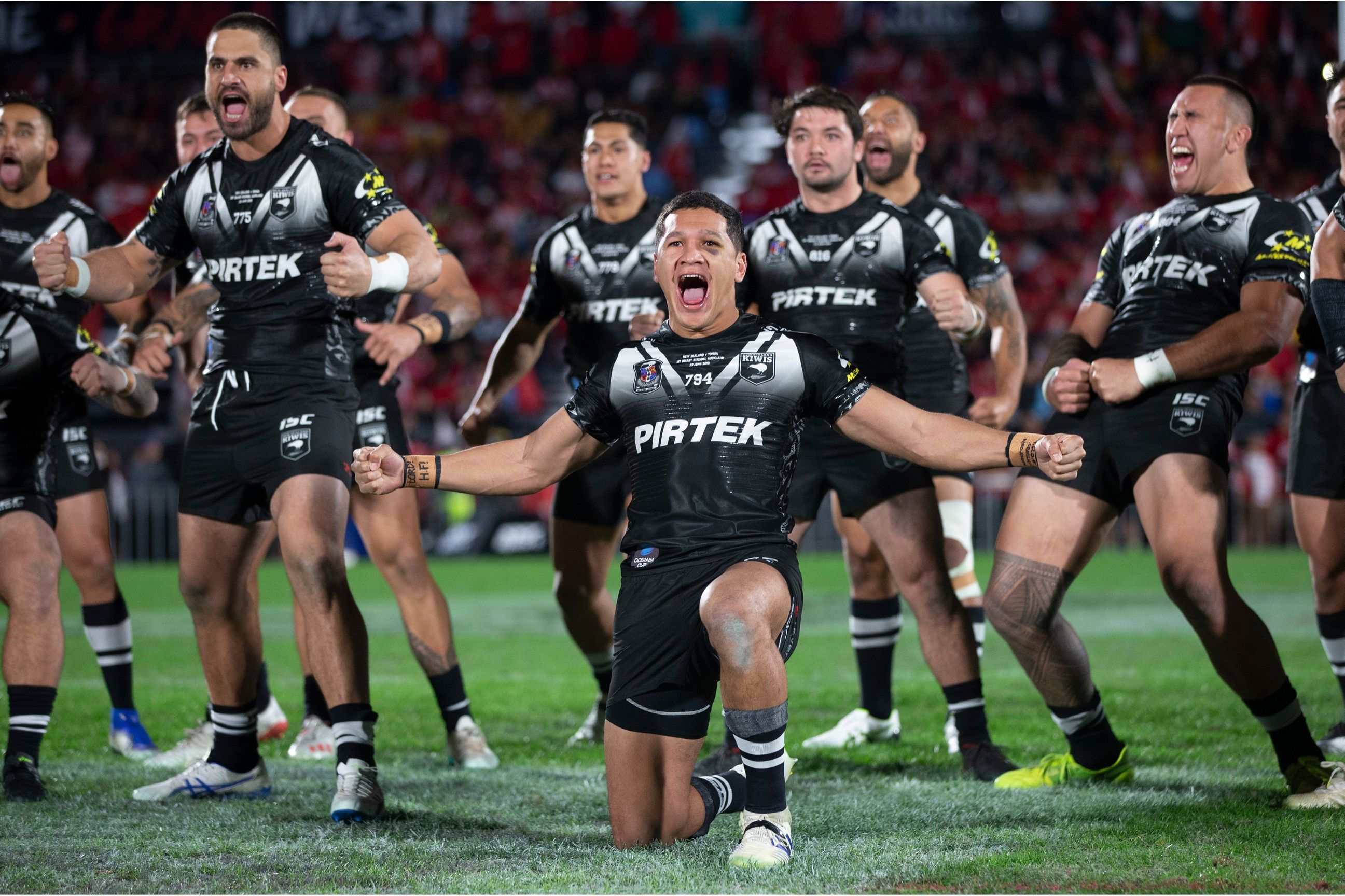 The Kiwis, Kangaroos, Great Britain Rugby League Lions and emerging Pacific powers Tonga, Samoa, Fiji and Papua New Guinea are all set to hit New Zealand’s shores in October and November – and tickets are now on sale for the incredible blockbuster programme of international rugby league.

An Eden Park triple header that sees the Kiwis rekindle hostilities with old enemy The British Lions; the Kangaroos lock horns with Jason Taumalolo’s mighty Mate Ma’a Tonga; and Samoa and Fiji clash in a vital Oceania Cup showdown to showcase the international game on a single day at a single venue like never before.

With Christchurch also hosting a thrilling test match double header, and Hamilton welcoming back Tonga to the scene of their 2017 World Cup victory over the Kiwis – as they attempt to subdue another international superpower in the shape of Great Britain – New Zealand will play host to the best teams and players in the world over an incredible few weeks.

“This is an international rugby league spectacle which we’re not used to witnessing outside of the world cup,” NZRL chief executive Greg Peters said.

“The Oceania Cup and Lions Tour not only give fans and players more test match action but they highlight the quality of league being played around the globe.

“From the power and flare of our Pacific Nations to the long-awaited return of the GB Lions, these tests will shine a big spotlight on our game, as fans and players from both hemispheres set to congregate down under to witness nothing but world-class rugby league action.

“It’s a really promising time for rugby league, we know fans are already excited – so I’d urge people to get their tickets nice and early. We look forward to the blockbuster international calendar that awaits.”

“It is the first time in many, many years we have got some meaningful content into the Pacific,” Edwards said.

“The Oceania Cup competition finally gives the nations down here a bit of respect.”

While the Kiwis, Kangaroos and Tonga are vying for the Oceania Cup, Samoa, Fiji and Papua New Guinea also have plenty to play for with the Oceania Shield and promotion to the Cup competition up for grabs.

The winner of the Shield will replace Australia in the Cup competition in 2020.

“That not only gives the top team in Pool B a chance to move into Pool A, but allows us to bring in the Cook Islands to Pool B,” says Edwards. “The Cook Islands has produced some incredible rugby league players and they are doing really well at the moment. They have got a match in November against the USA for the final position in the 2021 Rugby League World Cup.

“There is some really exciting stuff happening down here in the Pacific.”

Edwards said the return of the Great British Lions after a 12-year hiatus was also a huge positive for the international game.

“To be able to reinvigorate that and bring them down to this part of the world is really fantastic,” he said.

“And the desire for the Lions to go to Papua New Guinea to play the Kumuls says a lot about the development of rugby league in the Pacific. These matches open up so many doors for tourism and government opportunities – I think it is sensational.”

“That is one of the things we have tried to do, to be able to appeal to Mum, Dad and the kids to come along and watch six great nations on family tickets that are really attractively priced.

“It’s three great matches of footy at a great venue, right in the middle of downtown Auckland. It’s a sensational evening of rugby league in rugby union heartland.”

The return of international rugby league to Christchurch and Hamilton after the cities successfully hosted matches during the 2017 Rugby League World Cup was also exciting, he said.

“Christchurch is a great venue, great city, beautiful scenery. Why not go and have a couple of days while you are there? And Hamilton is a great place as well with a great venue.”