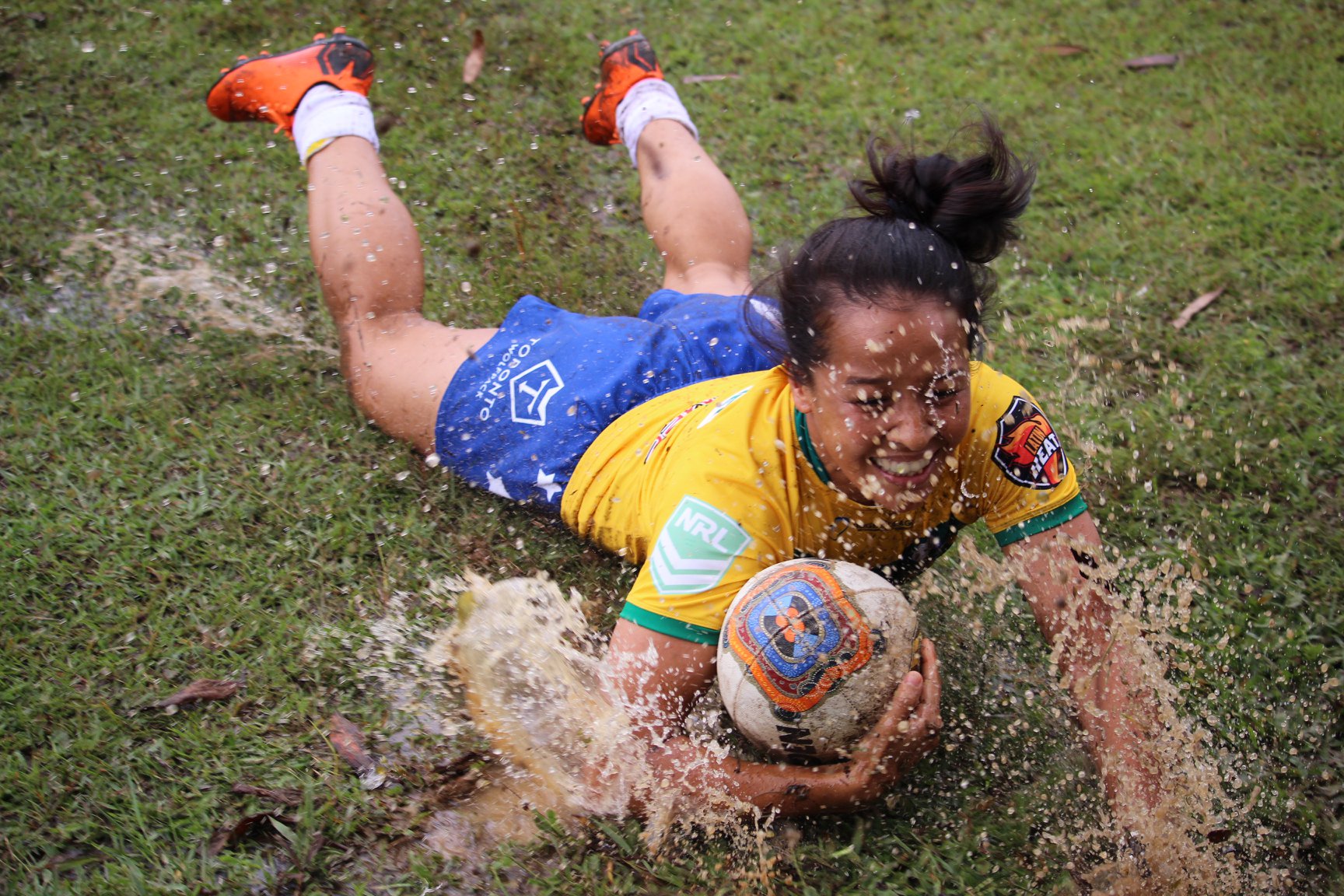 Rugby League World Cup 2021 (RLWC2021) has today revealed the confirmed nations who will participate in the women’s tournament in 2021.

The announcements were made across the tournament’s official social media channels, we saw each of the eight individual nations revealed with a unique video showcasing what each nation will bring to RLWC2021.

Set to be the most inclusive rugby league event ever, RLWC2021 will see the men’s, women’s and wheelchair tournaments played concurrently for the first time. International nations were asked to submit their expressions of interest earlier this year for RLWC2021 and Rugby League International Federation (RLIF) representatives to review.

The nations confirmed for the women’s tournament are:

Each nation was assessed against set criteria that reviewed their current international and domestic infrastructure, their plans for growth and their potential impact on RLWC2021. The draw for the tournament will take place in November 2019.

“I would like to congratulate each nation that has been chosen to take part in the women’s tournament. We had some fantastic submissions and unfortunately, we couldn’t say yes to each nation, however we’re confident the chosen nations will play their role in delivering the greatest, and most inclusive, Rugby League World Cup of all time. It is especially pleasing to see an inaugural South American nation compete in a Rugby League World Cup”
RLIF Chief Executive Officer Nigel Wood added:

“Women’s sport is growing exponentially, and rugby league is no exception. The fact that we were oversubscribed for this competition demonstrates the immense appetite for our sport. We are encouraged that female athletes around the world are participating and rising to the challenge of skill, fitness, strength and mental toughness provided by rugby league.

I would like to add my congratulations to each nation and wish them all the best in their build-up to what will be a fantastic event in 2021 and to thank all the nations who participated in this process and we hope that they will join in the women’s Emerging Nations World Cup, which will be a part of the Festival of World Cups 2021

We have to ensure that there is clear pathway developed quickly to cater for a fuller women’s international programme with events organised locally, regionally and globally, all leading to a full qualification process for the RLWC2025.”

RLWC2021 will begin with the men’s opening fixture featuring England at St James’ Park on Saturday 23rd October 2021. The women’s tournament will begin at Anfield on Saturday 13th November 2021 and the wheelchair tournament will begin on Sunday 14th November 2021 at the Copper Box Arena, with England both featuring in those opening fixtures. The event will finish with a finals weekend (27th-28th November) with the wheelchair tournament concluding at the M&S Bank Arena and men’s and women’s final held as a double-header at Old Trafford