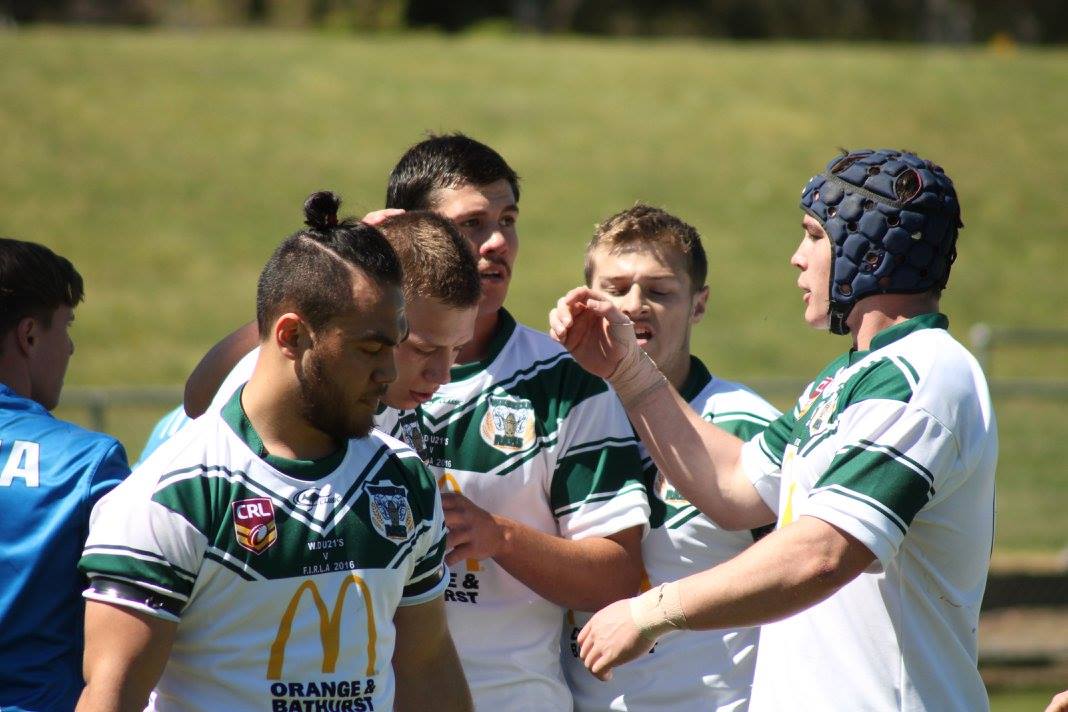 Bastille Day is being celebrated in Western Rams Rugby League circles today with news of a rendezvous with the French Rugby League team this October.

Western Rams is proud to announce its game against France will be played at Jock Colley Field, Parkes on Wednesday October 30.

Almost three decades since the proud division last locked horns with the French, Western announced news today it will host Federation of Francais XIII at Parkes, under lights.

“It’s terrific news for Western Rams, we played France in 1990 at Bathurst in the lead up to their test match against Australia that year, it’s great to continue the tradition and have them back,” said Western Rams Chairman Peter McDonald.

France, who will contest the World 9s in October in Sydney, agreed to revive their rivalry with the green and white finishing their trip down under with a 13-a-side game against an open aged men’s Rams side in Parkes.